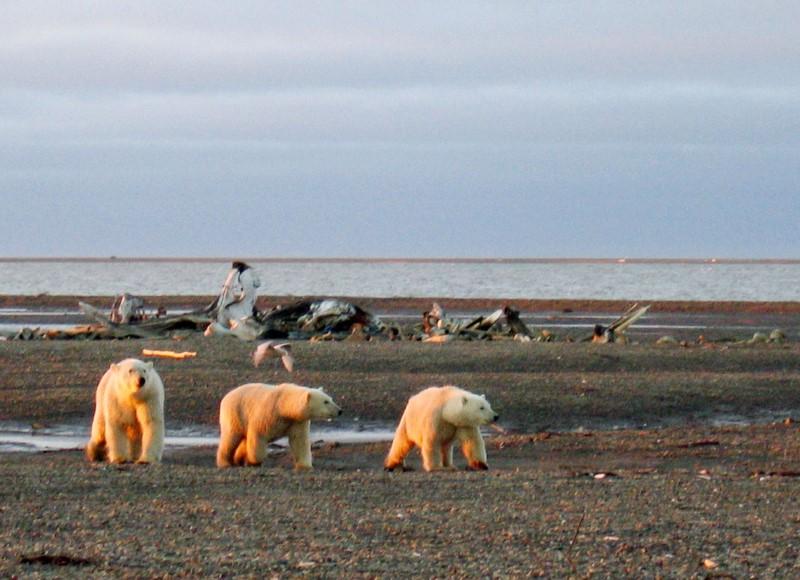 WASHINGTON (Reuters) – The U.S. House on Wednesday was slated to begin voting on three bills to block offshore oil and gas drilling off Florida and the Pacific coast and in Alaska’s Arctic National Wildlife Reserve, but the measures were not expected to gain traction in the Republican-led Senate.

Democratic lawmakers also hoped to gain momentum on climate issues as Democratic hopefuls in the 2020 presidential election tout their climate change plans, many of which seek to reverse some of Trump’s energy policies.

Representatives were slated to vote on a measure sponsored by Representative Joe Cunningham, a South Carolina Democrat, to permanently ban oil and gas leasing off the Pacific and Atlantic coasts.

“This bill acknowledges that if we don’t act, drilling rigs could soon appear off of our beaches,” said Cunningham, whose state’s beaches are a major tourist draw.

Another bill, sponsored by Representative Francis Rooney, a conservative Florida Republican who supports action to tackle climate change, would permanently ban oil and gas leasing in parts of the Gulf of Mexico close to his state’s coast. Rooney said a series of spills from oil and gas operations in the gulf have threatened jobs in marine recreation and fishing.

“Congress should reject these bills, which would only outsource energy production to countries like Saudi Arabia and Russia, and instead stand up American energy produced with American values,” said Tim Charters, a vice president at the National Ocean Industries Association.

The House was expected to vote on Thursday on a bill sponsored by Representative Jared Huffman, a California Democrat, to stop the Trump administration from opening the Alaska’s Arctic National Wildlife Refuge (ANWR) to drilling.

Conservationists consider ANWR to be one of the last pristine places left on Earth. It is home to wildlife populations including caribou, polar bears and millions of birds that migrate to six of the seven continents.