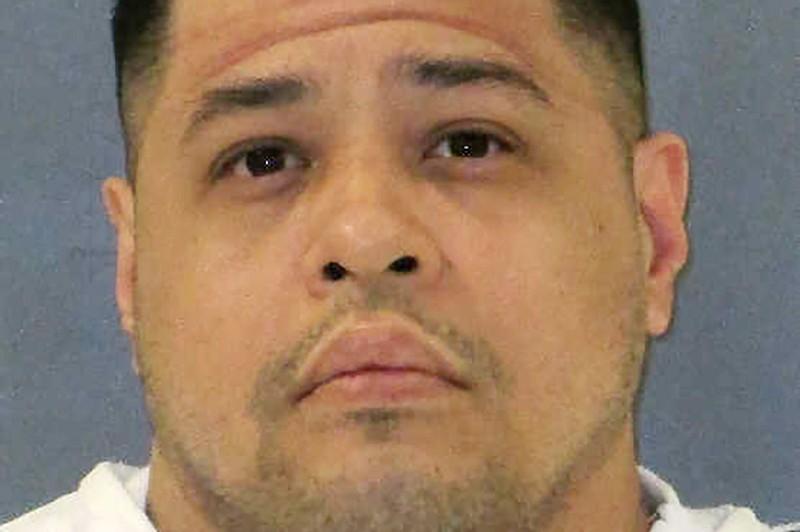 (Reuters) – A man convicted of shooting a 61-year-old grandmother to death as he and his accomplice burglarized her home during a week-long crime spree in 2010 was executed by lethal injection on Tuesday in Texas.

Soliz was the 15th inmate in the United States and the sixth in Texas to be executed in 2019, according to the Death Penalty Information Center. Texas has executed more prisoners than any other state since the Supreme Court reinstated the death penalty in 1976.