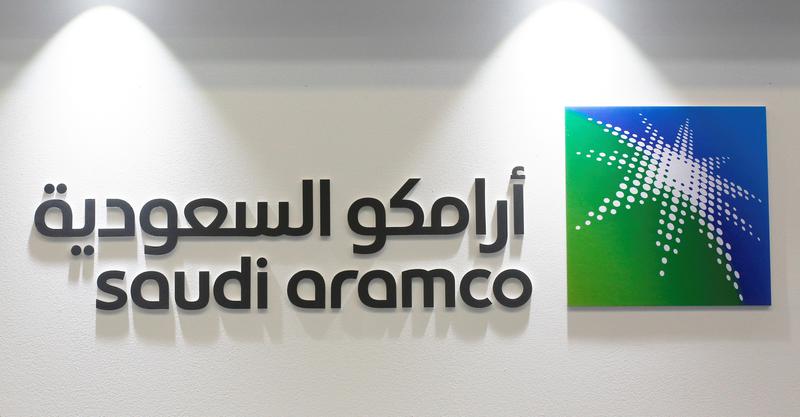 The mandates have been heavily sought by the world’s biggest investment banks for a transaction which, according to Saudi Crown Prince Mohammed bin Salman’s initial plans, could generate around $100 billion for Saudi Arabia’s state coffers.

The kingdom plans to list 1% of the state oil giant – the world’s largest oil company – on the Riyadh stock exchange before the end of this year and another 1% in 2020, sources told Reuters this week, as initial steps ahead of a public sale of around 5% of Aramco.

Aramco has selected JPMorgan (JPM.N), Morgan Stanley (MS.N) and Saudi Arabia’s National Commercial Bank 1180.SE, which were previously working on the share sale before it was paused last year, the sources said, declining to be identified due to commercial sensitivities.

JPMorgan, Bank of America, Credit Suisse and HSBC declined to comment. Aramco and the remaining banks did not immediately respond to a request for comment.

The IPO plan has rapidly gained momentum in recent days with the appointment of the head of the kingdom’s PIF sovereign wealth fund, Yasser al-Rumayyan, as Aramco’s new chairman.

Rumayyan, a close ally of Prince Mohammed, took over from former energy minister Khalid al-Falih in a move to separate Aramco from the ministry, a step Saudi officials have said was important to pave the way for the IPO.

Bankers have been courting Saudi Arabia to secure roles in the transaction, which has faced repeated delays, but which officials have said will happen by 2020-2021.

Aramco’s chief executive, Amin Nasser, said this week that the domestic IPO would be the “primary” listing but that the company was also ready for an international share sale. He said the final decision on venue and timing rested with the government.

The flotation is crucial for Prince Mohammed’s plans to diversify the Saudi economy in an era of low oil prices.

Based on the indicated $2 trillion valuation that Saudi Aramco had hoped to achieve, a 1% float would be worth $20 billion, a huge milestone for the local stock market.

Analysts and bankers, however, have said $1.5 trillion is a more achievable valuation for Aramco.

Aramco raised $12 billion this year in its first international bond, gaining more than $100 billion in demand, in a deal that many saw as a pre-IPO relationship-building exercise with international investors.