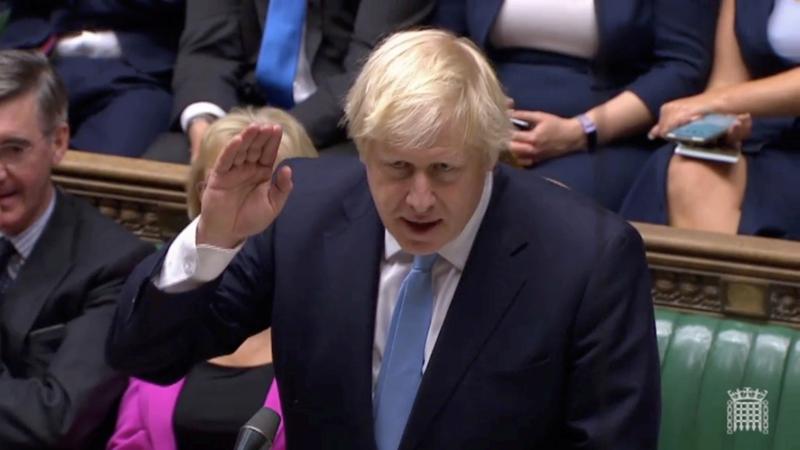 LONDON (Reuters) – British Prime Minister Boris Johnson said on Wednesday he would continue to insist that the so-called backstop – a clause relating to the Irish border – is removed from any exit deal he agrees with the European Union.

“The backstop is going to be removed I very much hope, I insist, because that’s the only way to get a deal,” Johnson said during a broadcast on Facebook.

“The crucial thing to understand that we will not accept … a Northern Ireland-only backstop, that simply doesn’t work for the UK. We’ve got to come out whole and entire and solve the problems of the Northern Irish border and I am absolutely certain that we can do that.”

He also repeated his promise to leave the EU on Oct. 31, with or without an exit deal.