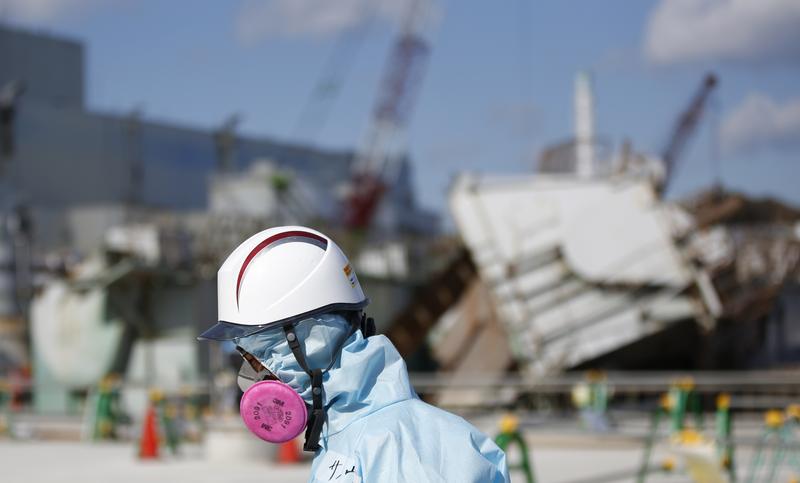 TOKYO (Reuters) – Japan’s nuclear regulator plans to reinvestigate the Fukushima disaster, in which three reactors at an atomic power plant run by Tokyo Electric Power melted down after an earthquake and tsunami eight years ago, it said on Wednesday.

The March 2011 disaster led to explosions and the meltdown of the three reactors at the Fukushima Daiichi nuclear station north of the capital, Tokyo, spewing radiation that forced 160,000 people to flee, many never to return.

In its investigation, the Nuclear Regulation Authority (NRA) will seek to establish where radiation is leaking from damaged reactor containment vessels, a paper it released showed.

It will also look at cooling systems set up to keep the melted fuel in the reactors from overheating, it said.

A spokesman for the utility, contacted by Reuters by telephone, could not immediately comment.

The disaster led to the eventual shutdown of all Japan’s reactors, which before the disaster had supplied about 30 percent of the electricity in the world’s third-largest economy.

Several investigations since have looked into the world’s worst nuclear disaster since Chernobyl in 1986.

One of them concluded that Fukushima “was a profoundly manmade disaster – that could and should have been foreseen and prevented, (while) its effects could have been mitigated by a more effective human response.”

In 2016, the government estimated the total cost of plant dismantling, decontamination of affected areas, and compensation would be 21.5 trillion yen ($199 billion), or about a fifth of Japan’s annual budget.