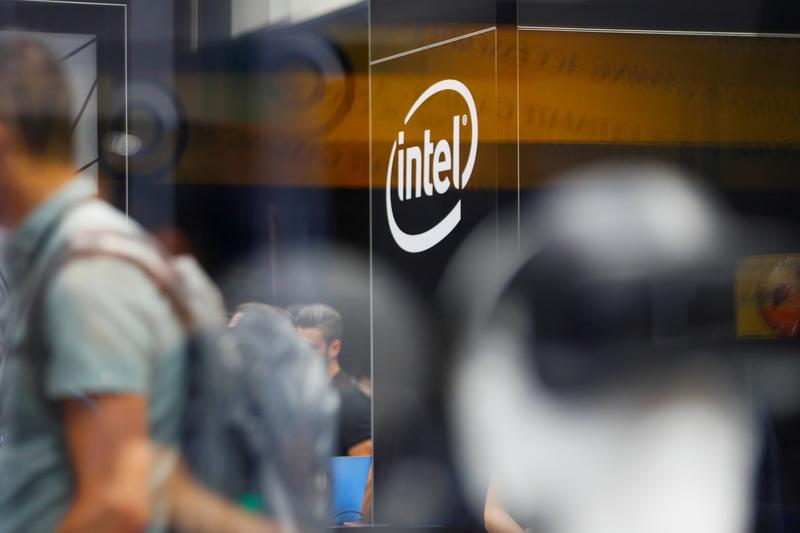 TOKYO (Reuters) – Tech giant Intel Corp said on Wednesday it will use the Tokyo 2020 Olympic Games to show off a portfolio of new technology including artificial intelligence driven 3D tracking of athletes to augment broadcasts of events during the Games.

The tracking technology will use mobile cameras to capture video of Olympic events that will be used to create visual overlays and analysis, the company announced in Tokyo.

The Olympic showcase comes as the once-dominant chipmaker looks for new opportunities amid a forecast of modest profit growth over the next three years as its market share for personal computer chips shrinks.

“This is a really good opportunity for us to showcase the microprocessor technologies that we have been developing for many years but also a lot of our work in software, in algorithms and broadcast enhancing experience,” Rick Echevarria, general manager of Intel’s Olympic Program, said at an event attended by members of the Tokyo 2020 Organizing Committee.

Intel also said it would use virtual reality to recreate images of venues to help train staff. Live virtual broadcasts would be on offer for track events, boxing, beach volleyball and the opening and closing ceremonies.

Intel said its chips would also be used in facial recognition systems, tracking some 300,000 people including athletes, volunteers, journalists and staff entering and exiting Olympic venues.

The company will also host a four-day esport gaming tournament in Tokyo just before the Olympic opening with a $500,000 prize pool.

In 2017, the International Olympic Committee (IOC) recognized competitive computer gaming as a sport.

Esports, which often pack sports stadiums and attract huge online audiences, are still considered a long way from becoming a formal part of the Olympics, but the IOC is keeping an open mind, to the chagrin of some Olympians.

Esports are set to become a full medal event at the Asian Games in Hangzhou in 2022.