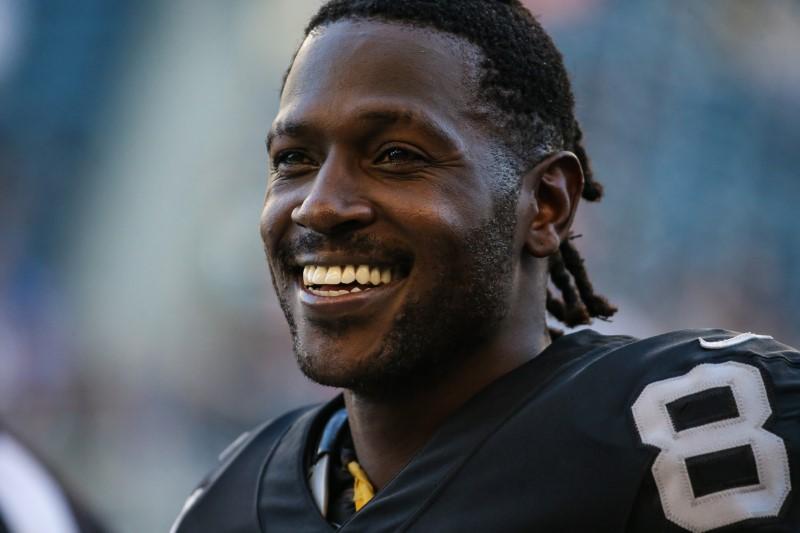 Wide receiver Antonio Brown has been an early bird all week at New England’s facilities and will practice for the first time with the Patriots on Wednesday, NFL Network reported Tuesday.

The recently signed free agent arrived before 7 a.m. ET on Monday and Tuesday, per the report, but coach Bill Belichick said that doesn’t necessarily mean he will play Sunday at Miami.

“Take it day by day,” Belichick told NBC Sports Boston on Tuesday. “We haven’t practiced yet. We’re going through information with him like we would any new player. Get out on the practice field and after Wednesday we’ll talk about Thursday and see how it goes.”

The Oakland Raiders released the disgruntled All-Pro wideout Saturday and he officially signed with the Patriots on Monday.

After bailing on the Pittsburgh Steelers in the 2018 regular-season finale and sitting out Week 1 this year, Brown could pay for the first time since Dec. 23 if he faces the Dolphins.

Belichick downplayed Brown’s past, responding to a question about Brown being a disruption with a name from the past that worked out pretty well.

“That’s the same thing you (the media) said about Randy Moss when we brought him in,” Belichick said Tuesday.