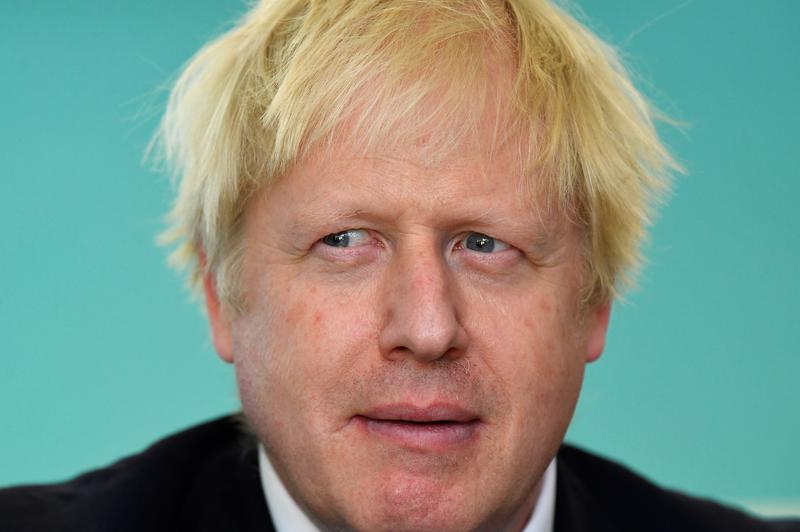 After meeting with Johnson, Foster said he had confirmed his commitment to securing a deal which “works for the entire United Kingdom as well as our neighbours in the Republic of Ireland”, whose border with British-run Northern Ireland will be the only future land frontier between the European Union and the UK after Brexit.

“History teaches us that any deal relating to Northern Ireland which cannot command cross community support is doomed to failure. That is why the Northern Ireland backstop is flawed,” Foster said in a statement.