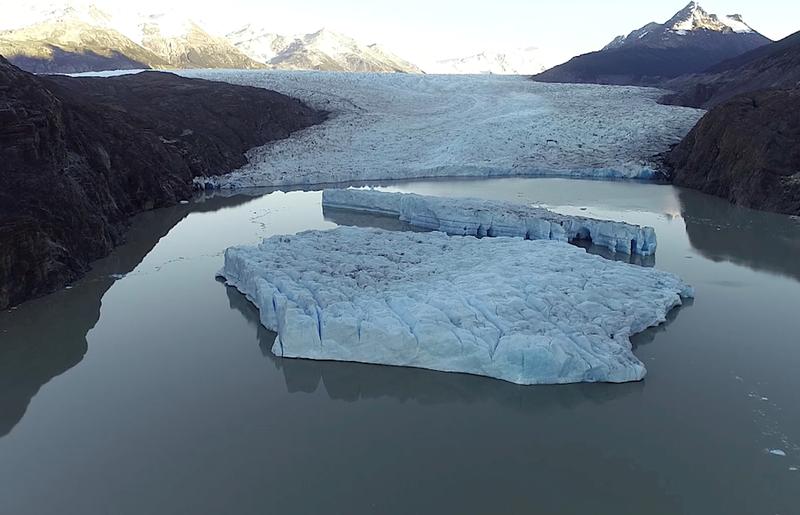 WASHINGTON (Reuters) – Investing $1.8 trillion between 2020 and 2030 in projects to help communities adapt to the worsening impacts of climate change could yield $7.1 trillion in economic benefits, according to a report released on Tuesday by a high-level international commission.

The report was written by the Global Commission on Adaptation – a group of political and business leaders led by former U.N. Secretary General Ban Ki-moon, Microsoft founder Bill Gates and World Bank CEO Kristalina Georgieva, which was tasked with “raising the visibility of climate adaptation on the global agenda” ahead of the upcoming UN Climate Action Summit in New York on Sept. 23.

The commission urges governments to invest more in climate adaptation because it is not happening at the pace and scale required to address the worsening impacts of climate change and said the return on investments in building up climate resilience can range from 2:1 to 10:1.

“Adaptation is not only the right thing to do, it is also the smart thing to do to boost economic growth and create a climate resilient world,” Ban said in a statement.

Gates, who chairs the international development-focused Gates Foundation with his wife Melinda, said millions of smallholder farmers and their families in developing countries are among the most vulnerable to extreme changes in temperature and rainfall which lowers their crop yields.

“With greater support for innovation, we can unlock new opportunities and spur change across the global ecosystem,” he said.