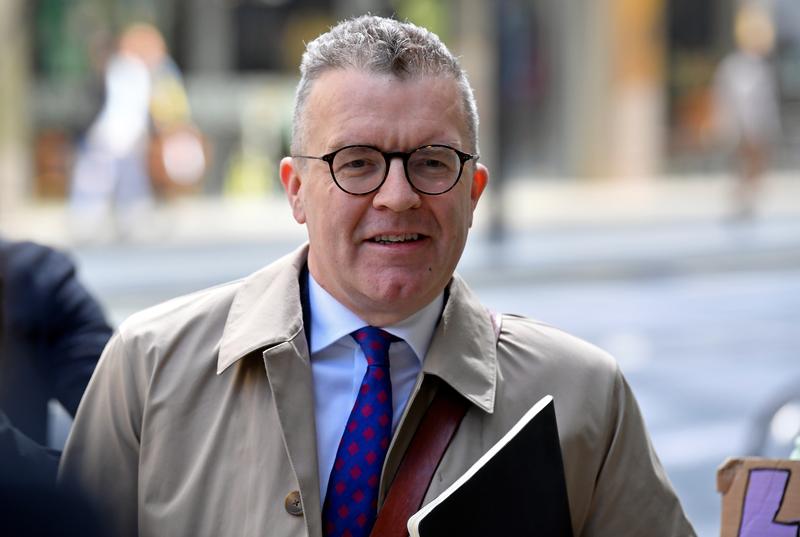 (Reuters) – Tom Watson, Labour’s deputy leader, will call for the opposition party to demand a second Brexit referendum that should be held before a general election, the Independent newspaper reported bit.ly/2HZNlKu on Tuesday, citing content from a speech to be given by Watson on Wednesday.

Reporting by Kanishka Singh in Bengaluru; Editing by Lisa Shumaker