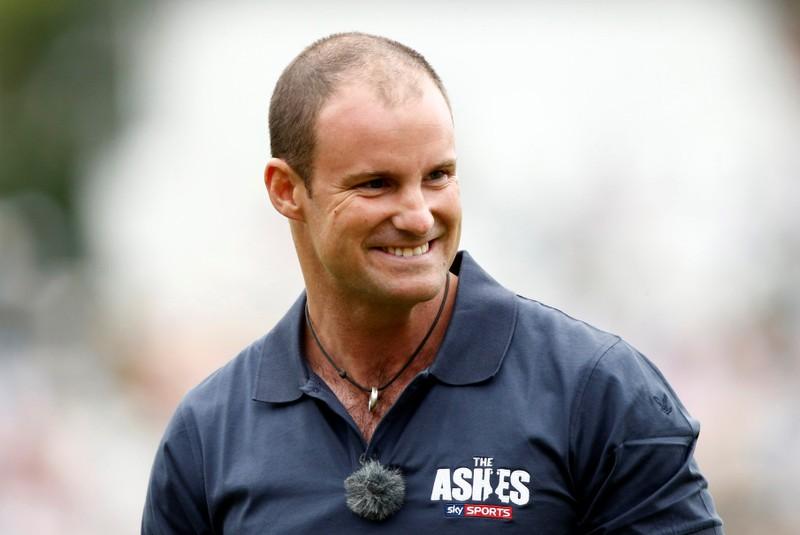 LONDON (Reuters) – Former British Prime Minister Theresa May has chosen former cricketer Geoffrey Boycott for a knighthood, honouring her hero whose persistent style she had vowed to emulate in her ultimately failed efforts to deliver Brexit.

May, a cricket fan, last year compared herself to the legendary England opening batsman Boycott, who scored over 8,000 runs in test cricket and was known for his stubborn and conservative batting style.

“One of my cricket heroes was always Geoffrey Boycott,” she said in November when quizzed about how long she would stay in office as ministers quit in protest at her strategy for pulling Britain out of the European Union.

“And what did you know about Geoffrey Boycott? Geoffrey Boycott stuck to it and he got the runs in the end,” said May, who ended up leaving the job in July after repeatedly failing to get her Brexit deal approved by parliament.

The decision to honour to Boycott was criticised by domestic abuse charities because the former cricketer was convicted in France in 1998 of hitting his ex-girlfriend, although he maintains his innocence.

Boycott, interviewed on Tuesday by a female presenter on BBC radio after the honour was announced, was irritable when asked about the conviction.

“It’s a cross I have to bear – right or wrong, good or bad, I have to live with it – and I do because I am clear in my mind and I think most people in England are that it’s not true,” said Boycott, 78.

When asked about the criticism by the Women’s Aid charity he replied: “I don’t care a toss about her, love. It’s 25 years ago. You can take your political nature and do what ever you want with it … I couldn’t give a toss.”

As well as Boycott, May also nominated former England cricket captain Andrew Strauss for a knighthood on her Resignation Honours list, while Metropolitan Police Commissioner Cressida Dick will receive a damehood.

Queen Elizabeth grants Resignation Honours at the request of an outgoing prime minister.

May previously mocked her predecessor David Cameron’s decision to knight his communications director Craig Oliver, saying that seeing his name on Cameron’s resignation honours list had given her a retching feeling.

However, the former Conservative leader has also chosen to honour some of her closest advisers and allies, with her Director of Communications Robbie Gibb, chief Brexit negotiator Olly Robbins, European adviser Peter Storr and de facto deputy David Lidington all receiving knighthoods.

May’s former joint Chiefs of Staff Fiona Hill and Nick Timothy, an architect of May’s approach to Brexit who has been outspoken in criticising his old boss’ strategy since he stopped working for her, are in line for lesser honours, while their replacement, Gavin Barwell, has been nominated for a peerage.

Kim Darroch, Britain’s former ambassador to Washington who quit in July after a leak of his memos to a British newspaper prompted a stinging attack from U.S. President Donald Trump, has also been nominated to sit in Britain’s upper chamber, the House of Lords.