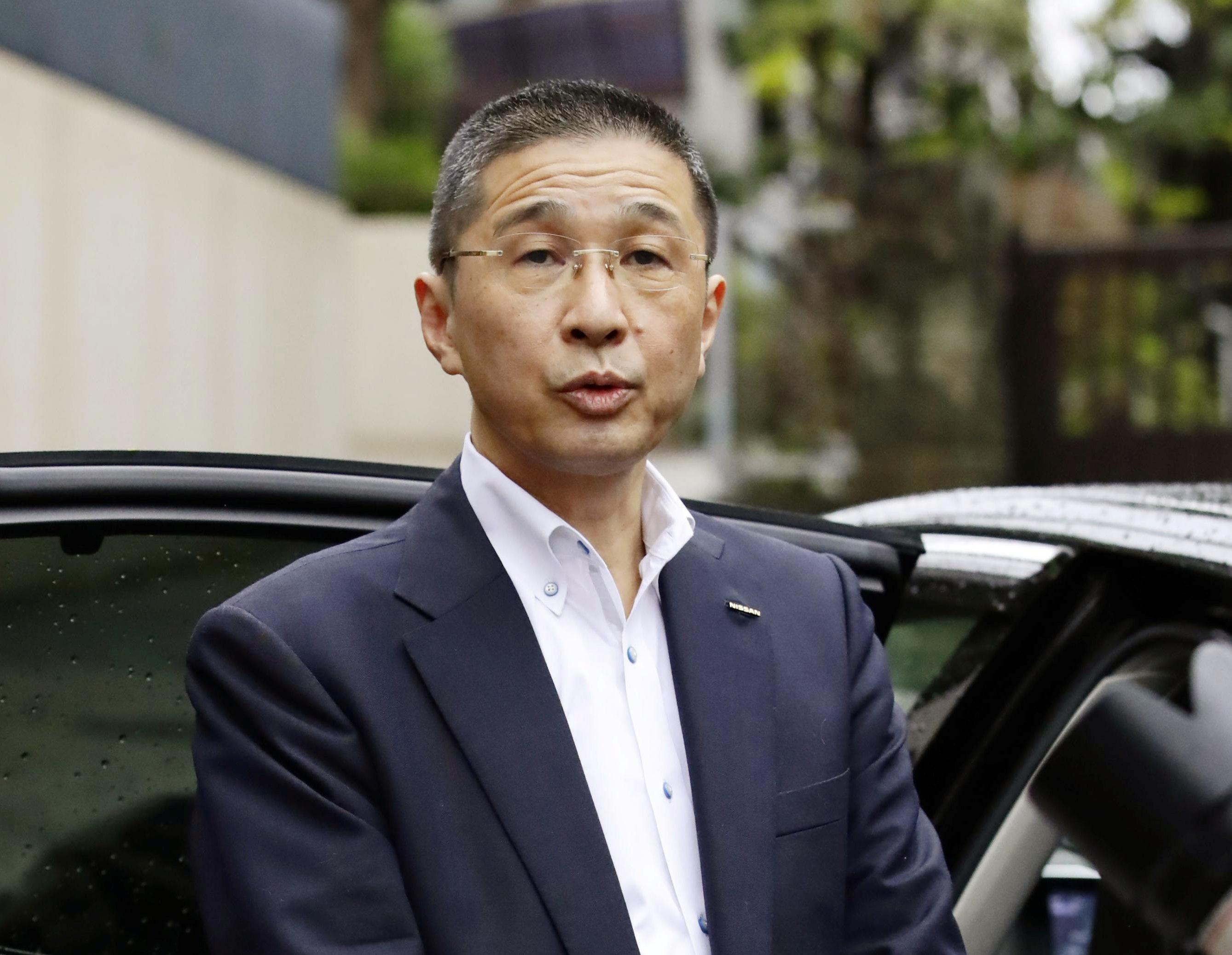 YOKOHAMA (Reuters) – Nissan Motor Co (7201.T) CEO Hiroto Saikawa will resign on Sept. 16, the automaker said on Monday, bowing to pressure after he admitted to being improperly overpaid and marking further upheaval at a company battered by scandal and plunging profit.

Saikawa, who admitted to the overpayment last week, will be temporarily replaced by Chief Operating Officer Yasuhiro Yamauchi, Nissan’s chairman of the board, Yasushi Kimura, told a news conference.

His resignation marks a dramatic early exit for a man who had been tasked with righting the Japanese automaker following the arrest and ouster of former chairman Carlos Ghosn late last year. But Saikawa’s brief tenure has been characterised by strains with top shareholder Renault and tumbling profits.

For investors, the worsening relationship with Renault (RENA.PA) has been a particular concern, casting doubt on the future of the Franco-Japanese automaking alliance at a time of sweeping change and uncertainty in the global auto industry.

“Saikawa recently has indicated his inclination to resign, and in line with his desire to pass the baton to a new generation of leaders at Nissan, he will resign on Sept. 16,” Kimura told reporters.

The search for a permanent replacement is underway and the company said it aimed to have a new CEO in place by the end of October.

Among the candidates are non-Japanese, women, and those hailing from Renault, the chairman of Nissan’s nomination committee, Masakazu Toyoda, told reporters.

Saikawa told a news conference he wanted to solve the company’s issues before stepping down, and he apologized for not being able to do so. He also said he would return the improper compensation.

Saikawa’s admission of overpayment, following an internal investigation, has pitched Nissan into fresh crisis and appears to have accelerated the search for a replacement.

The nomination committee, established in June to find a successor, is made up of six company outsiders, including Renault Chairman Jean-Dominique Senard. It has drawn up a list containing more than 10 possible candidates.

Those on the list include Jun Seki, tasked with Nissan’s performance recovery, Chief Competitive Officer Yasuhiro Yamauchi, and Makoto Uchida, chairman of Nissan’s management committee in China, an alliance source has told Reuters, who spoke on condition of anonymity.