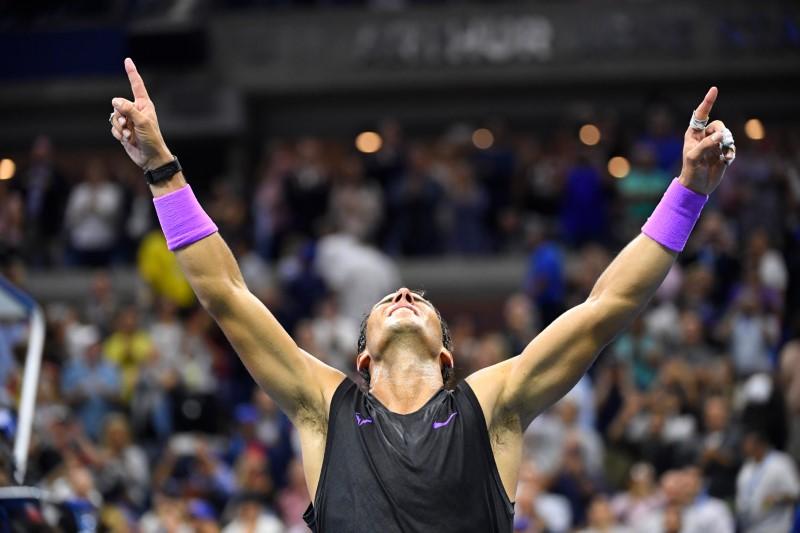 Already the King of Clay, the Spaniard has been a master of the Flushing Meadows hardcourts this New York fortnight but he had to dig mighty deep to beat the Russian and bring his Grand Slam career tally to 19, just one behind Swiss Federer.

The 33-year-old lefthander became the second oldest U.S. Open champion in the professional era behind Australian Ken Rosewall, who was 35 when he lifted the title in 1970.

While the women have served up four different Grand Slam winners this season, the old guard of Nadal, Federer and Novak Djokovic continue to rule the men’s game with the “Big Three” having combined to win the last 12 majors.