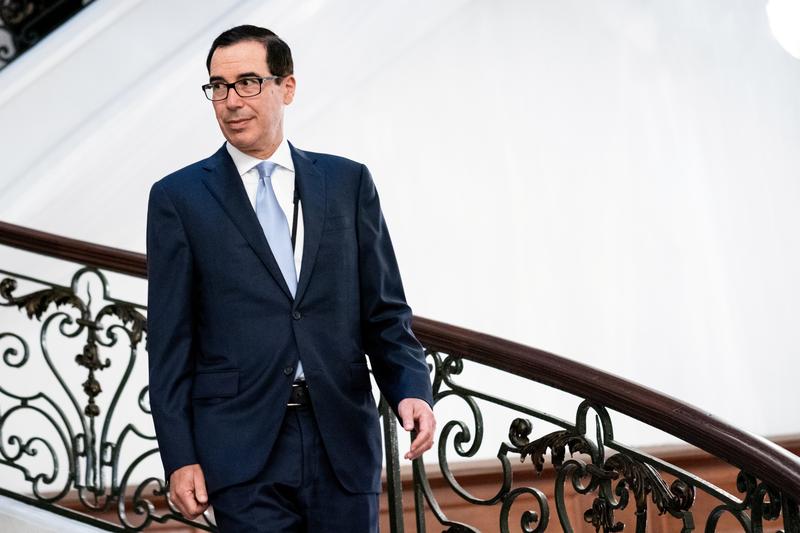 “We’re going to work with the Congress on the first part of this. I hope that if we’re going to get congressional support it will be in the next three to six months, and if we can’t do that we’ll move on the administrative front,” Mnuchin told Fox Business Network in an interview.