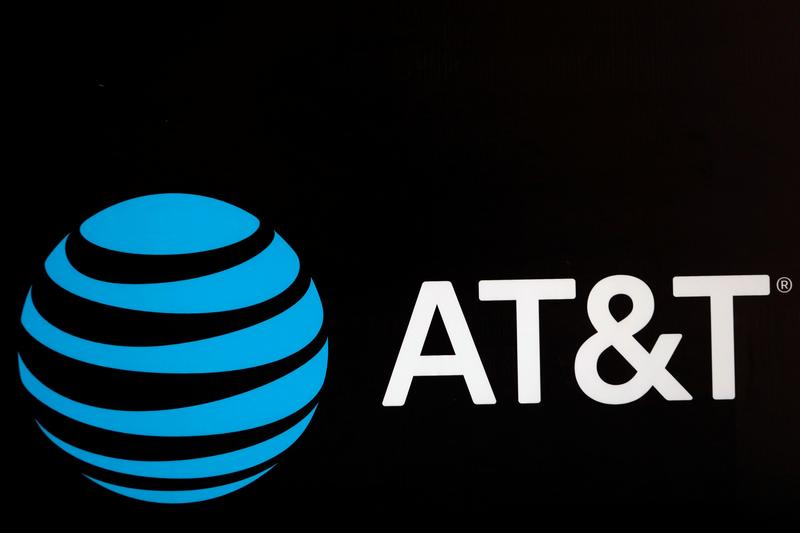 (Reuters) – Activist investor Elliott Management Corp on Monday questioned AT&T Inc’s (T.N) $85 billion takeover of Time Warner and called for the wireless carrier to sell non-core businesses to boost its stock price, driving its shares their highest in a year.

Billionaire Paul Singer’s hedge fund, which disclosed a $3.2 billion stake in AT&T, called the company “deeply undervalued” and hinted it would press for board seats, while proposing changes that could double the company’s current share price.

“Despite nearly 600 days passing between signing and closing (and more than a year passing since), AT&T has yet to articulate a clear strategic rationale for why AT&T needs to own Time Warner,” Elliott said in a letter to the company’s board of directors.

The company bought Time Warner last year in a deal that gave it control of HBO and CNN and took more than two years to close, as it was heavily scrutinized by antitrust authorities and even questioned by President Donald Trump.

In a tweet on Monday, Trump welcomed the intervention of Elliott and called for it to make changes at the CNN network.

Elliott, which oversees $38 billion in assets, has waged successful campaigns for major change at firms including EBay Inc (EBAY.O), software firm SAP and Telecom Italia (TLIT.MI). It said its investment in AT&T was its largest ever.

In response to Elliott’s letter, AT&T said it would engage with Elliott and review the shareholder’s views.

Elliott did not offer details on any missteps it saw in the deal, but said it remained cautious about the benefits of the combination that also brought TBS and TNT networks as well as the Warner Bros film studio, producer of the “Batman” and “Harry Potter” films, under AT&T.

The deal was seen as a turning point for a media industry that has been upended by companies like Netflix Inc (NFLX.O) and Alphabet Inc’s (GOOGL.O) Google, which produce content and sell it online directly to consumers without a cable subscription.

It said AT&T should also appoint third-party advisers to evaluate its operations and organizational structure, with a focus on eliminating inefficiency and creating a faster-moving organization.

AT&T has missed revenue expectations five times in the past eight quarters, according to Refinitiv data.

Elliott said a strategic review will help AT&T to rapidly pay down debt through divestment and increase its financial profile.

Reporting by Vibhuti Sharma and Supantha Mukherjee in Bengaluru; Editing by Shinjini Ganguli and Patrick Graham