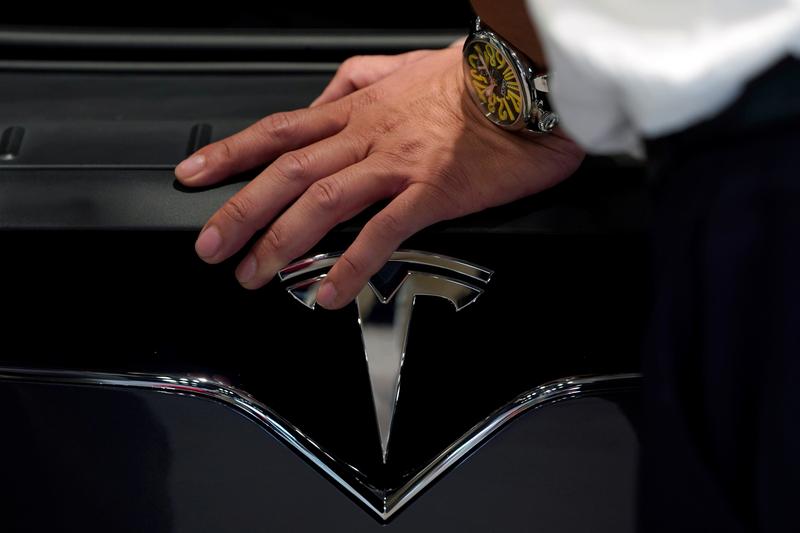 The agency, which is still investigating the crash of the 2017 Tesla Model X that was being driven in “Autopilot” mode, said the state failed to repair a crash attenuator after a crash 11 days earlier. The driver in the earlier Toyota crash was traveling faster than the Tesla driver and was injured but survived. The crash attenuator is designed to reduce crash forces before a vehicle hits a concrete median barrier.