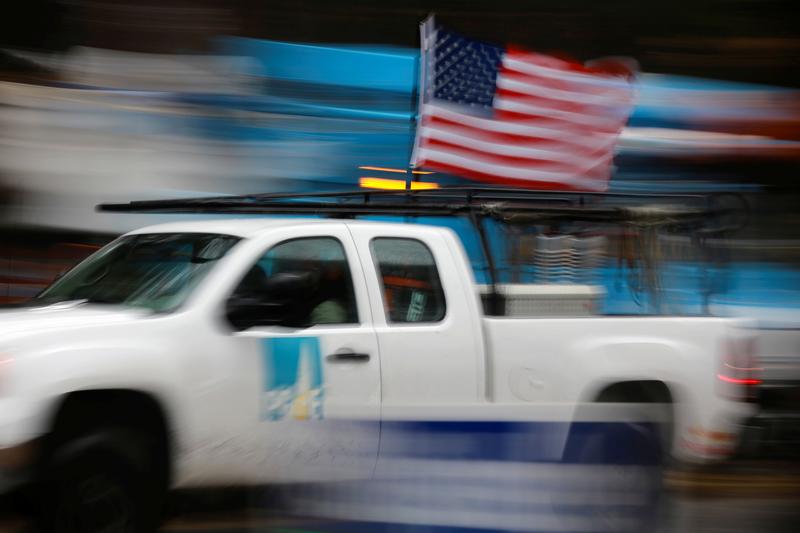 NEW YORK (Reuters) – The city of San Francisco has offered to buy PG&E Corp’s power lines and other electrical system infrastructure serving the city for $2.5 billion, according to the San Francisco Chronicle.

Representatives for the company, the San Francisco Public Utilities Commission and the mayor’s office did not immediately respond to requests for comment.

The purchase would be funded through a municipal power bond passed by voters last year and would be paid off through customers’ electric bills, according to the SF Chronicle, which also noted the deal would create California’s third-largest government-owned electric utility, after the Los Angeles Department of Water and Power and the Sacramento Municipal Utility District.

The utility sought Chapter 11 bankruptcy protection in January. The company was facing more than $30 billion in liabilities from wildfires in California in 2017 and 2018, including November’s Camp Fire, the deadliest and most destructive wildfire of the state’s modern history.

PG&E is expected to file a reorganization plan in a U.S. bankruptcy court in San Francisco this week that addresses its about $30 billion in liabilities from the wildfires.

Corporate reorganization plans generally need widespread support from creditors, and debtors can spend months getting the necessary backing. PG&E’s plan must be approved by U.S. Judge Dennis Montali for the company to emerge from Chapter 11 bankruptcy reorganization.

On June 4, the San Francisco Public Utilities Commission announced it had hired an adviser to explore a possible acquisition of the company’s distribution assets.

Since the beginning of the year, PG&E’s stock has plunged 57.1%.