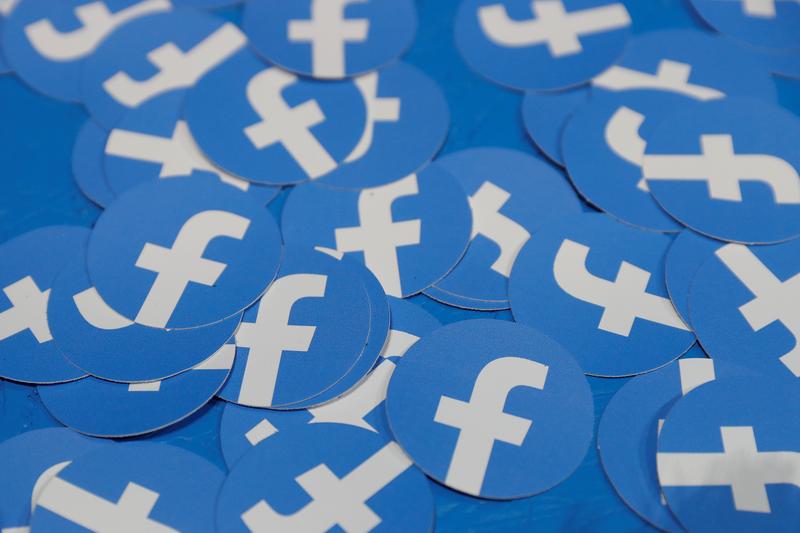 “Such actions can be seen as interference in Russia’s sovereign affairs and hindering the conduct of democratic elections in the Russian Federation”, the watchdog said on its website.