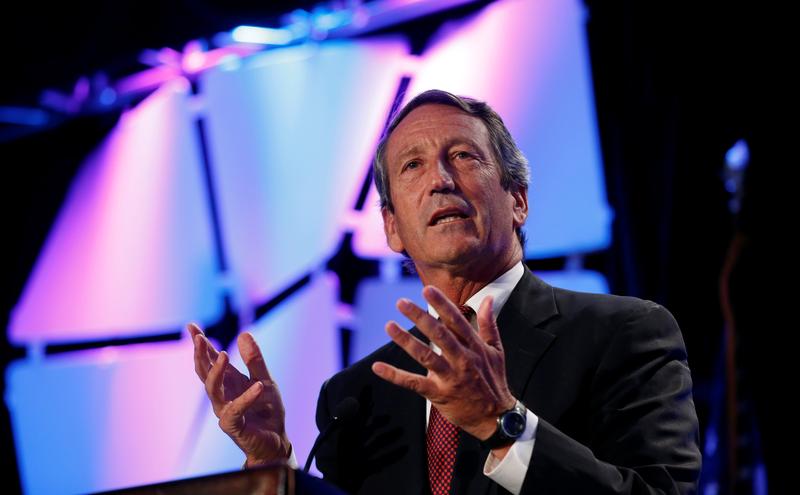 “I’m here to tell you now that I am going to get in,” Sanford said on Fox News Sunday.

Sanford, 59, a longtime Trump critic, lost his seat in the House of Representatives last year after he was challenged by a Trump supporter in the Republican primary.

Trump remains popular within the Republican Party and any effort to unseat him from becoming the nominee would be a long shot.