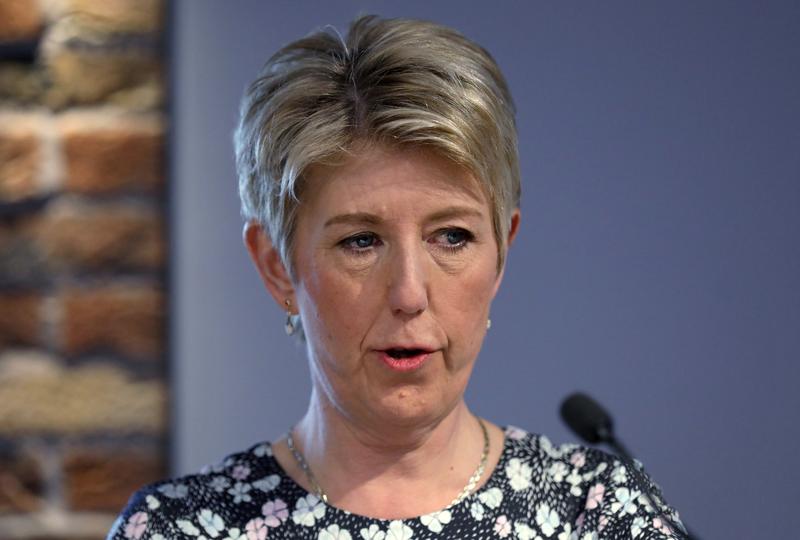 Smith was among the seven lawmakers to quit the Labour Party in February over leader Jeremy Corbyn’s approach to Brexit and a row over anti-Semitism.

Reporting by Akshay Balan in Bengaluru; Editing by Cynthia Osterman