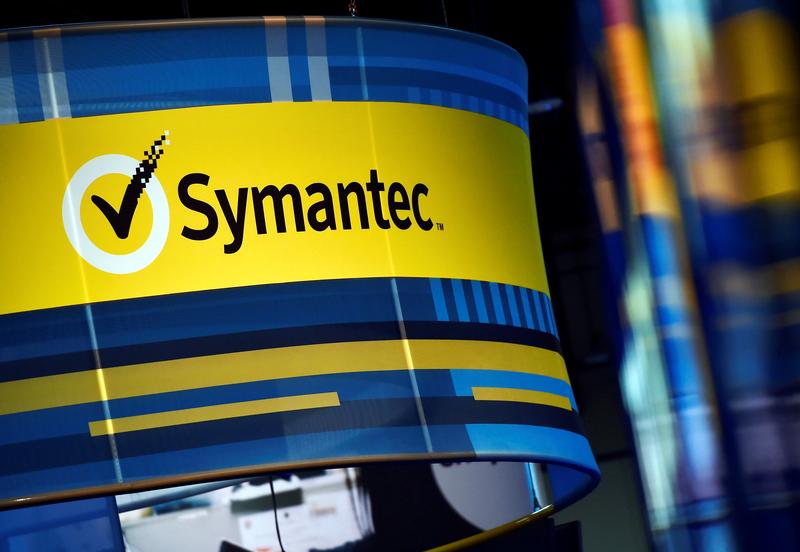 (Reuters) – Symantec Corp has received interest from private equity firms Permira and Advent International Corp seeking to buy the cyber security company for more than $16 billion after it agreed to a sale of a big chunk of its business, the Wall Street Journal reported on Friday.

Permira and Advent recently approached Symantec proposing a takeover deal valuing Symantec at $26 to $27 a share that would hand them the company’s consumer operation while preserving the sale of its enterprise business to Broadcom Inc, the report said, citing people familiar with the matter. (on.wsj.com/2m1v1s1)

Shares of the company were up about 7%. Up to Thursday’s close, Symantec had a market capitalization of $14.51 billion.

Symantec, Permira and Advent did not immediately respond to Reuters’ requests for comment.