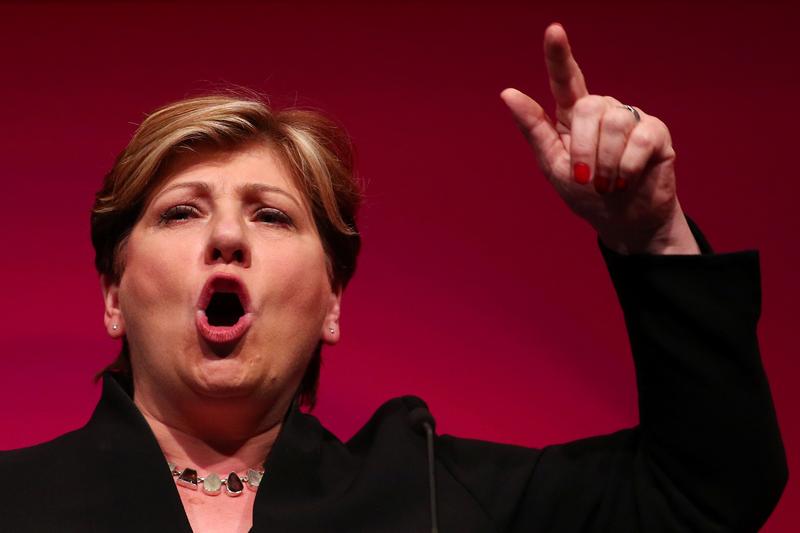 LONDON (Reuters) – Britain’s opposition Labour Party will hold talks with other opposition parties to discuss its support, and a possible date, for a general election, its foreign affairs spokeswoman said on Friday.

Prime Minister Boris Johnson is pushing for an election on Oct. 15, two weeks before the United Kingdom is due to leave the EU, though opposition parties are debating which date they would accept.

“We need to be absolutely sure that we are not going to end up in a situation where the general election is used as a distraction whilst they (the government) by some cunning wheeze bounce us out of the European Union without a deal,” Emily Thornberry told BBC radio.

Asked what date Labour would support, she said: “These are things which are subject to discussions at the moment, not just within my party, but with other parties as well.”