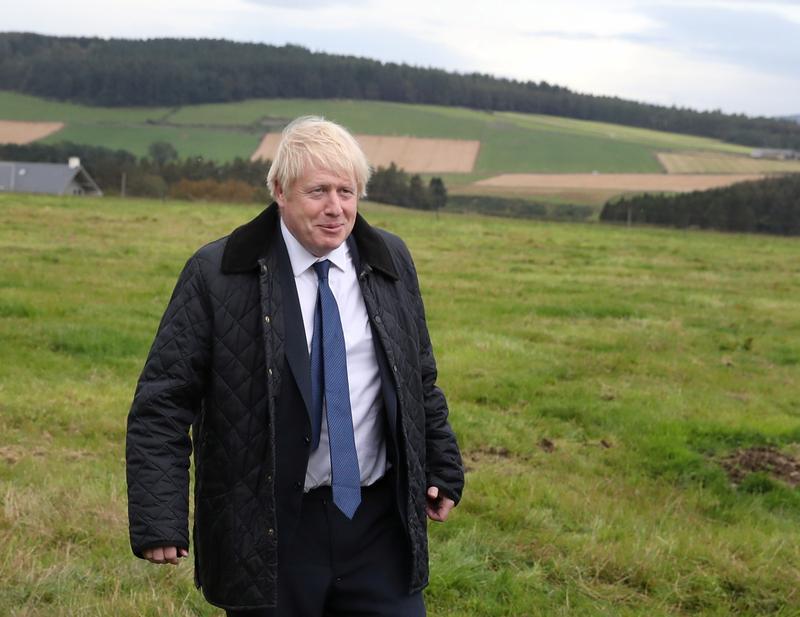 LONDON (Reuters) – Prime Minister Boris Johnson is nothing like Winston Churchill but someone who tells lies about the European Union, according to the grandson of Britain’s wartime leader who was sacked from the Conservative Party this week.

Nicholas Soames, 71, the son of Mary Soames, the youngest of Churchill’s five children, was expelled from Johnson’s party after defying party orders over Brexit.

In an interview with the Times newspaper published on its website on Friday, Soames said Johnson, who wrote a biography of his hero Churchill, was not comparable to his celebrated grandfather.

“Boris Johnson is nothing like Winston Churchill. I don’t think anyone has called Boris a diplomat or statesman,” said Soames, who has been a Member of Parliament (MP) since 1983.

Soames said he had shed tears after being one of 21 rebel Conservatives ousted from the party, having already announced he would not stand for parliament again at the next election.

He said Johnson had a “cunning plan” to get an election and was deliberately manipulating politicians, knowing he would not be able to strike a new withdrawal deal with the EU. He said the prime minister was “signed up to the Trump playbook — it’s ‘shock and awe’ until it all becomes normal”.

“He is engaged on this great Brexit obsession: get us out, deal or no deal, do or die,” Soames told the paper.