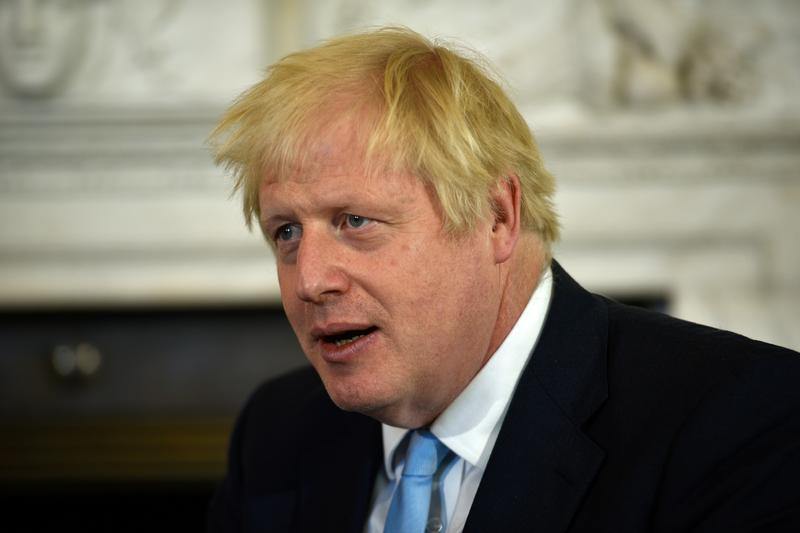 WAKEFIELD, England (Reuters) – British Prime Minister Boris Johnson promised on Thursday he would never delay Britain’s exit from the European Union, due on Oct. 31, saying he would rather be “dead in a ditch” than do so.

Asked if he could promise to the British public that he would not go to Brussels and ask for another delay to Brexit, Johnson said: “Yes I can. I’d rather be dead in a ditch.”

“It achieves absolutely nothing. What on earth is the point of further delay,” he added, speaking following a speech at a police station in northern England.