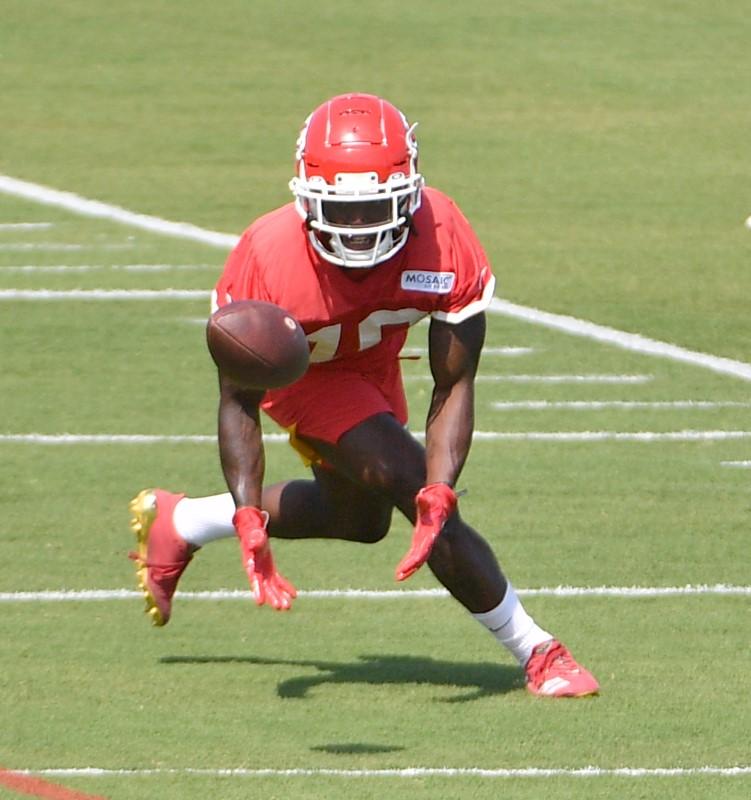 The Chiefs did not disclose the terms of the deal, however multiple outlets reported that it was a three-year, $54 million extension with $35 million guaranteed.

“We’re pleased we were able to reach an agreement with Tyreek to keep him in a Chiefs uniform for the foreseeable future,” Chiefs general manager Brett Veach said. “He understands our expectations of him as a member of this team and community. This extension is contingent upon the conditions Tyreek agreed to adhere to upon his return to the team in July.

“Tyreek is an elite player in this league and has played a major role in our team’s success, and we’re pleased that he’ll continue to make an impact for us.”

The deal, which makes Hill one of the highest-paid wide receivers in the league, comes after an offseason in which the police investigated allegations of child abuse after Hill’s 3-year-old son sustained a broken arm.

The NFL ruled that since the police investigation did not find enough evidence to charge Hill, he wouldn’t be punished or suspended by the league.

“I’m grateful for the opportunity to continue my playing career here in Kansas City,” Hill said. “Kansas City is my home, and I appreciate the love and support from Clark Hunt, Coach Reid and Brett Veach along with my coaches and teammates. To Chiefs Kingdom, you’re the best fans in the world.”

The 25-year-old Hill is the leading receiver for an explosive offense directed by reigning NFL Most Valuable Player Patrick Mahomes.