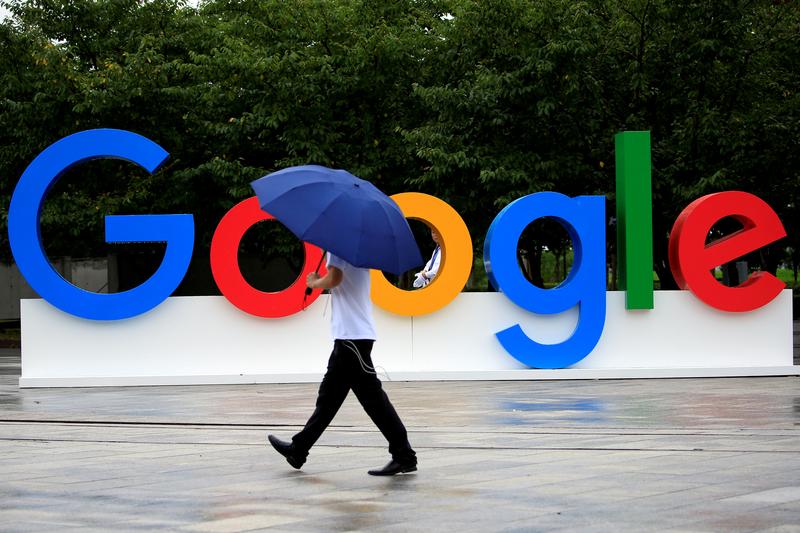 (Reuters) – Alphabet Inc said on Friday it had received a civil investigative demand from the U.S. Department of Justice on Aug. 30 seeking information and documents relating to its prior antitrust investigations in the United States and elsewhere.

“We expect to receive in the future similar investigative demands from state attorneys general,” Alphabet said www.sec.gov/ix?doc=/Archives/edgar/data/1652044/000165204419000025/form8-kdojcid.htm in a regulatory filing.

The company said it would continue to cooperate with the DOJ, federal and U.S. state regulators, and other regulators around the world.

(The story is refiled to remove reference to Google in paragraph one.)

Reporting by Arjun Panchadar in Bengaluru; Editing by Shailesh Kuber