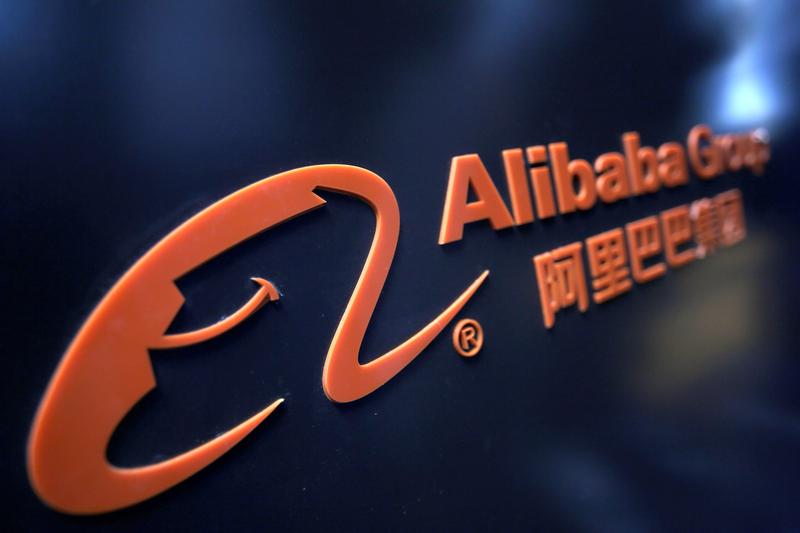 The long-rumored deal comes as China’s e-commerce players including Alibaba and JD.com Inc look to niche segments for growth, with the online shopping industry in the country slowing as economic growth eases.

Chinese consumers account for more than a third of the luxury goods sector’s worldwide revenues.

“With Kaola, we will further elevate import service and experience for Chinese consumers through synergies across the Alibaba ecosystem,” Alibaba CEO Daniel Zhang said.

Alibaba, along with private-equity firm Yunfeng – which is backed by the tech giant’s founder Jack Ma, said it will separately invest about $700 million in Netease’s music streaming service, NetEase Cloud Music.

Kaola, launched by NetEase in 2015, aggressively targets shoppers in China, by offering products from brands such as Gucci, Shisheido and Burberry.

Kaola has an advantage over larger e-commerce players as it specializes in cross-border shopping, according to Ker Zheng, who tracks China’s online retail sector at consultancy Azoya.

By offering a relatively narrow selection of popular items, it can boost bulk purchases from suppliers and offer low prices.

“Kaola does not have to share user time or basket space with cheaper, non-imported products,” said Zheng, adding that this ensured them a loyal consumer base of wealthy shoppers.

Alibaba plans to let the Kaola app continue to operate independently under its current brand, while Tmall import and export general manager Alvin Liu will become Kaola’s new CEO, the companies said in a statement.

Reporting by Ismail Shakil in Bengaluru and Josh Horwitz in Shanghai; Editing by Sayantani Ghosh and Himani Sarkar