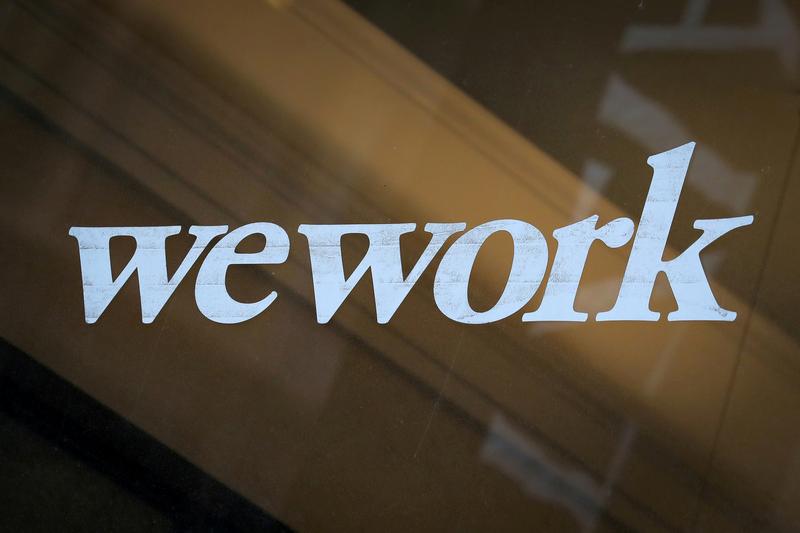 (Reuters) – WeWork owner The We Company is seeking a valuation of between $20 billion and $30 billion in its planned initial public offering, Streetinsider.com reported on Thursday, citing Bloomberg, well below the $47 billion it was worth at the start of the year.

The IPO will be a key test of investor appetite for fast-growing, money-losing start-ups, at a time when global concerns about the potential for recession and the trade war between the United States and China are fueling stock market volatility.

Reporting by Bharath Manjesh in Bengaluru and Joshua Franklin in New York; Editing by Anil D’Silva