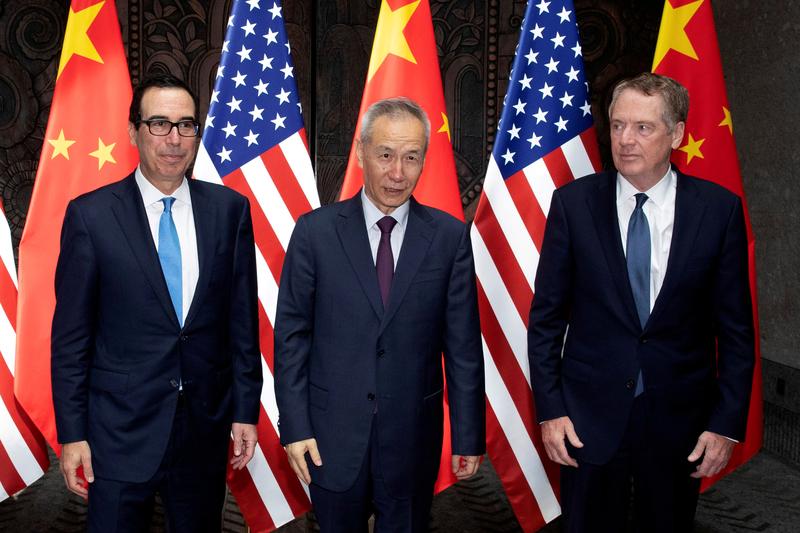 “They agreed to hold meetings at the ministerial level in Washington in the coming weeks,” USTR spokesman Jeff Emerson said in an emailed statement. “In advance of these discussions, deputy-level meetings will take place in mid-September to lay the ground work for meaningful progress.”

Earlier, China’s commerce ministry said that the top trade negotiators for the two countries agreed during the call to hold talks in early October in Washington.