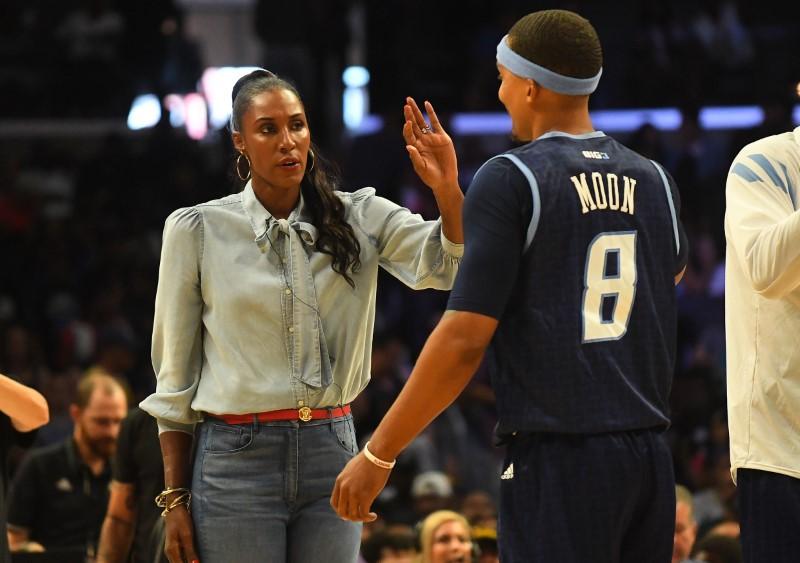 No date has been set for the unveiling, according to the report.

Leslie led the Sparks to WNBA championships in 2001 and 2002, earning Finals MVP honors both years.

The three-time league MVP and eight-time All-Star was inducted into the Naismith Memorial Basketball Hall of Fame in 2015.