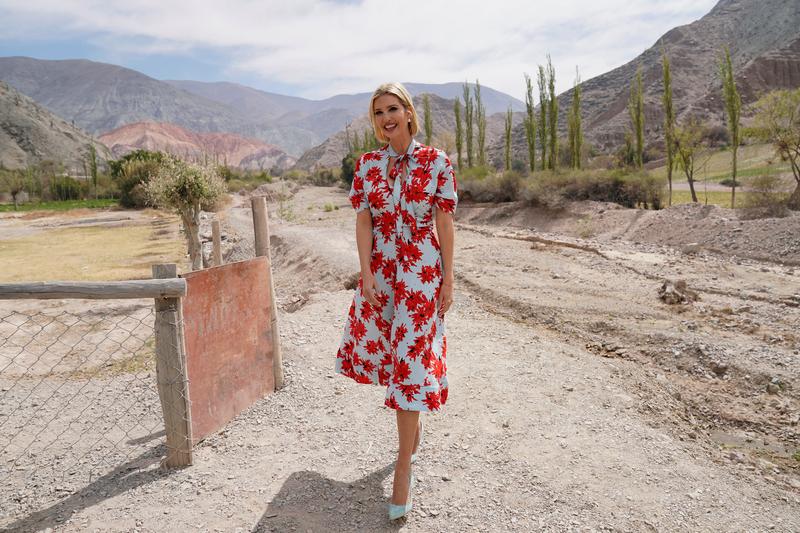 Ivanka Trump, a White House adviser, is on a Latin American trip that includes visits to Colombia and Argentina’s remote northern province of Jujuy, after which she will leave for neighboring country Paraguay.

The Overseas Private Investment Corporation (OPIC), the U.S. government’s development finance body, said its directors had approved the financing to expand and upgrade an 876-km (544-mile) toll road stretching from Buenos Aires to the Chilean border to the west of the country.

“Safe highways and road networks that support commerce are critical to creating a healthier economy for the people of Argentina,” OPIC acting President and Chief Executive David Bohigian said in a statement.

The announcement was made in Jujuy where the U.S. delegation led by Ivanka Trump met with Argentine Foreign Minister Jorge Faurie and Minister of Transportation Guillermo Dietrich.

Argentina President Mauricio Macri, a market-friendly conservative who was roundly beaten in a primary election last month, has been pushing to lure investment into infrastructure projects to help revive growth in the recession-hit country.