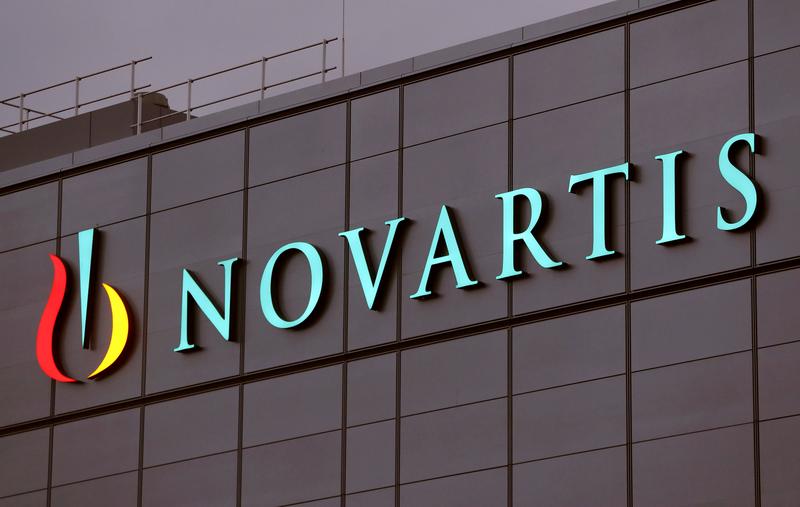 Novartis owns the rights to sell the one-time gene therapy developed by Spark Therapeutics outside the United States.

The decision by the National Institute for Health and Care Excellence (NICE) comes as a boost to the Swiss drugmaker, which had come under regulatory scrutiny for data discrepancy issues related to its $2 million gene therapy, Zolgensma.

Novartis has been expanding into gene and cell therapies for rare diseases and licensed Luxturna last year, for $105 million upfront, up to another $65 million in milestone payments, and royalties on sales.

In England, Luxturna carries a price tag of 613,410 pounds ($753,083.46) per patient, but the treatment is available to England’s National Health Service at a confidential discount, NICE said.

The treatment was labeled too expensive in the United States by non-profit Institute for Clinical and Economic Review (ICER), which last year said it should cost about 50% to 75% less than its list price. (reut.rs/2ks7XCh)

The drug, which works by introducing a healthy copy of the defective RPE65 gene into the retinal cells, is priced at $850,000, or $425,000 per eye in the United States, making it one of the costliest drugs.

Reporting by Manojna Maddipatla in Bengaluru; Editing by Shailesh Kuber