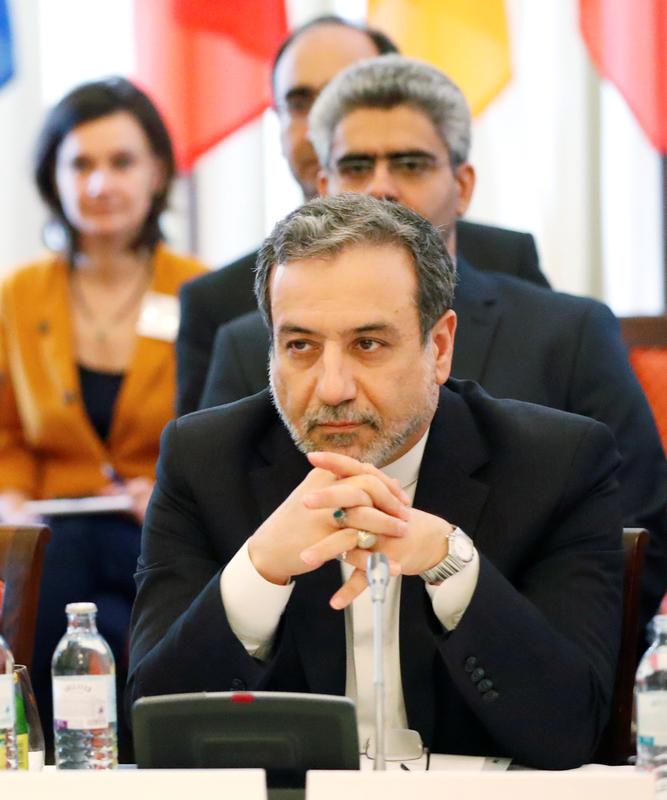 DUBAI (Reuters) – A senior Iranian official confirmed on Wednesday that Tehran would return to its nuclear deal commitment only if it gets $15 billion for oil sales over four months, as stipulated in a draft French plan to salvage the accord, Iran’s Fars news agency said.

France has proposed offering Iran about $15 billion in credit lines until year-end if Tehran comes fully back into compliance with its 2015 nuclear deal, a move that hinges on Washington not blocking it.

“Our return to the full implementation of the nuclear accord is subject to the receipt of $15 billion over a four-month period, otherwise the process of reducing Iran’s commitments will continue,” Fars quoted Deputy Foreign Minister Abbas Araqchi as saying.