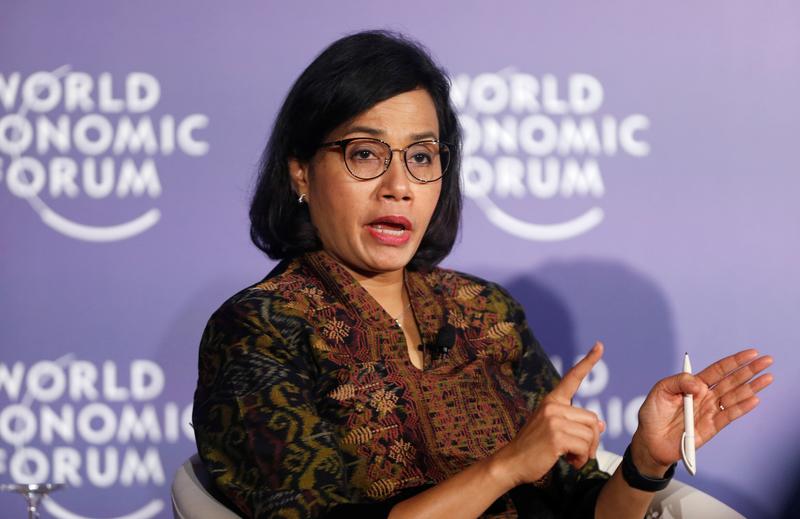 Such companies will be considered a “permanent establishment” liable for VAT in Indonesia regardless of whether they have a physical office in the country or not, Indrawati said in a statement issued by the Cabinet Secretariat late on Tuesday.

The minister said it was “because they have what is called a significant economic presence, although they don’t have a branch here,” listing Google, Amazon and Netflix (NFLX.O) as examples of companies to be affected by the upcoming rules.

The VAT rate in Indonesia is currently 10%, imposed on most products and services.

Google had a tax dispute with Jakarta in 2016 over alleged tax evasion, including missing VAT payments on advertising revenues, which it resolved with an undisclosed settlement.

The Indonesian government has repeatedly said it wanted to make streaming service providers such as Netflix pay their fair share of taxes.

Amazon is not currently active in e-commerce in Indonesia, but operates cloud services.

The companies did not immediately respond to requests for comment.

President Joko Widodo’s re-election campaign promise for a corporate tax cut will also be part of the bill, Indrawati said.

Indrawati said she will also propose removing income tax on dividends obtained from onshore or offshore investments if the money is reinvested within the country.

Indonesia will adopt a “territorial” tax regime for personal income tax, a change from the current “world-wide” regime, she said.

The bill will also call for simpler penalties on underpayment and late submission of tax returns, relaxation of prepaid VAT rules, as well as summarize all tax incentives the government currently provides to encourage investment, Indrawati said.

It was not clear when the bill would be submitted to parliament for approval.