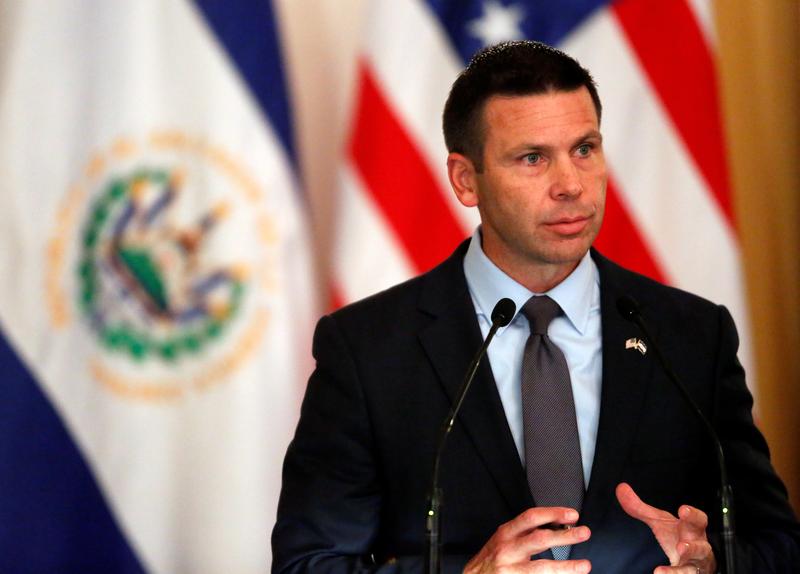 McAleenan is required to appear before the panel at 10 a.m. EDT (1400 GMT) on Sept. 17, according to a copy of the subpoena released by the panel. The committee said it is also seeking documents related to March 21 and April 5 meetings between Trump and DHS officials.