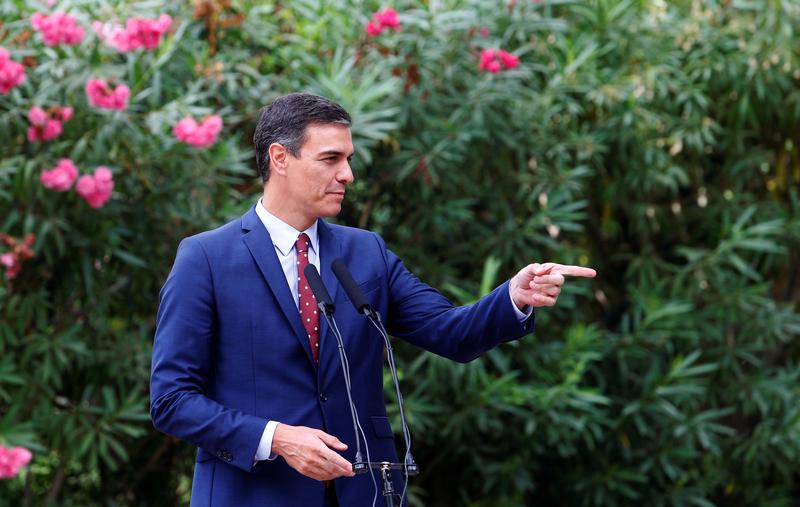 MADRID (Reuters) – Acting Prime Minister Pedro Sanchez’s Socialists see repeat elections as the most likely scenario but will publish on Tuesday over 300 policy proposals as a last-ditch effort to try and get a government deal, a senior party source told Reuters.

The proposals, that include labor, pension and real estate reforms that could please the far-left Unidas Podemos, aim at trying to get them to support a Socialist government, the source said.

But the source also said that they saw the chance of a repeat election, following an inconclusive one in April, at 70%.