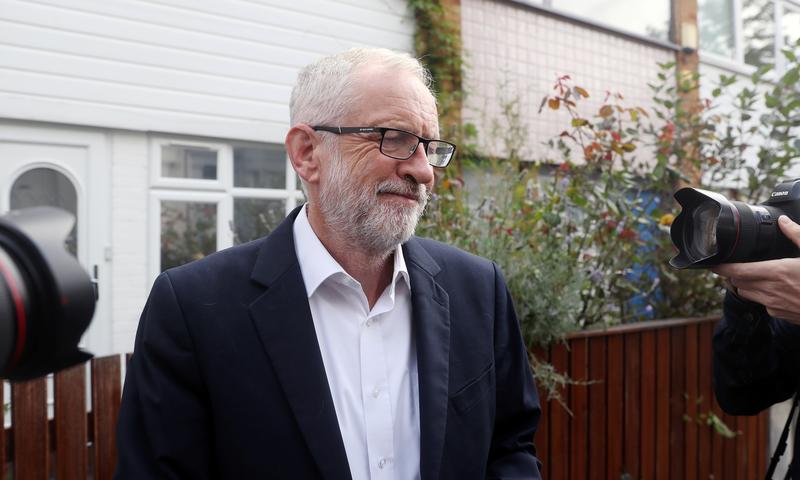 LONDON (Reuters) – British opposition Labour Party leader Jeremy Corbyn said he was ready to fight an election but his priority was to prevent a no-deal Brexit.

When asked if he would support an election under any circumstances, Corbyn said: “We want a general election as do all the other parties.”

“Under the Fixed Term Parliament Act, it’s for the prime minister to introduce a measure on this or not – he hasn’t done so. The priority is to prevent a no-deal exit from the EU on the 31st and we’ll see what happens after that,” he said.

He did not say directly if he would support a possible attempt by Prime Minister Boris Johnson to call an election: “Lets see what happens after this legislation has gone through. And if an election is called, I am absolutely ready to fight it.”