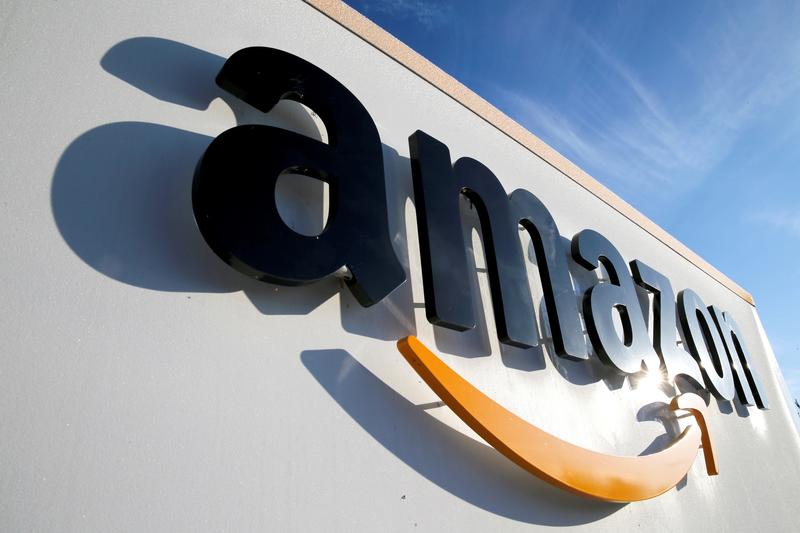 FILE PHOTO: The logo of Amazon is seen at the company logistics centre in Boves, France, January 19, 2019. REUTERS/Pascal Rossignol/File Photo

WASHINGTON (Reuters) – The Senate’s antitrust panel will meet later this month to discuss concerns that tech giants, such as Google or Amazon, seek to buy smaller rivals in order to head off competition.

Senators Mike Lee and Amy Klobuchar, the chairman and top Democrat on the Judiciary Committee’s antitrust panel, said the hearing was scheduled for Sept. 24 but did not list witnesses.

“The Subcommittee also is interested in soliciting input from policy analysts, market participants, and other stakeholders on whether legislative action relating to such mergers is needed to ensure digital markets remain competitive,” Lee said in a statement.

Klobuchar said in the statement that the companies’ acquisitions “have raised serious competition issues.”

“Big technology companies have become some of the most powerful organizations in the world. They face little competition and there are numerous examples of the companies purchasing start-up competitors in various lines of business,” she said.

The tech giants, among the most rich and powerful companies in the world, are facing increasingly intense antitrust scrutiny.

The Justice Department said in July that it was opening a broad investigation of major digital technology firms, focusing on whether they engage in anticompetitive practices. The investigation is believed to be aimed at Alphabet Inc (GOOGL.O), Amazon.com Inc (AMZN.O) and Facebook Inc (FB.O), and potentially Apple Inc (AAPL.O).

Separately, the Federal Trade Commission is also probing Amazon and Facebook to determine if they abused their massive market power.