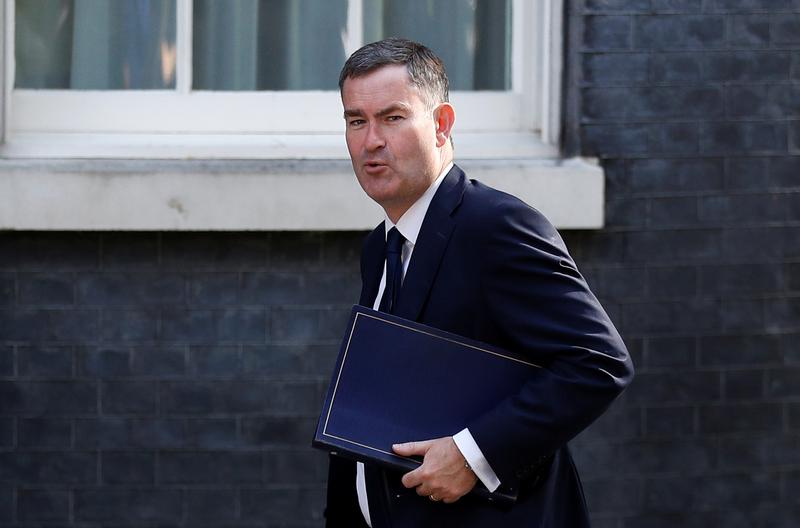 (Reuters) – Britain’s former justice minister David Gauke said in a newspaper column that he intends to vote against his party on Tuesday, when lawmakers opposed to a no-deal Brexit are seeking to take control of parliamentary time to force a delay.

British conservative Members of Parliament have been warned that their party whip would be withdrawn if they attempt to block a no-deal Brexit, effectively meaning that they would be expelled from the party.

“The national interest must come first. Leaving the EU without a deal on October 31 would damage our prosperity, security and risk the integrity of the United Kingdom,” Gauke wrote in The Times bit.ly/32pAski.

“Today I will vote against my party’s whip for the first time in over 14 years as a member of parliament,” he wrote.

Reporting by Aishwarya Nair in Bengaluru, Editing by Rosalba O’Brien