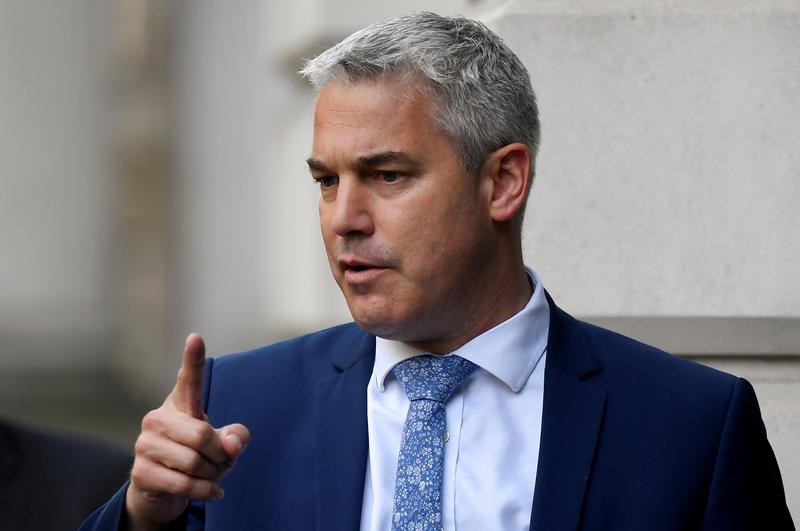 BERLIN (Reuters) – Brexit Minister Stephen Barclay said in an interview with several European newspapers published on Monday that the European Union should be open to “creative and flexible” solutions to the Irish border question.

The EU’s top negotiator is pessimistic about avoiding a no-deal scenario as the bloc is not budging on Britain’s demand to remove the so-called “backstop”, ensuring an open border between Ireland and Northern Ireland, from the withdrawal pact.

Barclay insisted in the interview, according to comments published by German newspaper Die Welt, that the EU should be more interested in “creative and flexible solutions”, adding that its current position was an “absolutist approach”.

He rejected EU negotiator Michel Barnier’s statement that the backstop provision was not negotiable and questioned the unity of the remaining 27 EU member states on the issue.

“This is in contrast to the position I have heard in several EU capitals. They are open to creative and flexible solutions and are interested in seeing the details from the UK,” Barclay said, adding: “We will leave the EU on October 31, whether with or without a deal.”

The pre-released comments from Barclay did not give hints for what Britain’s proposal might be for a “creative” solution.