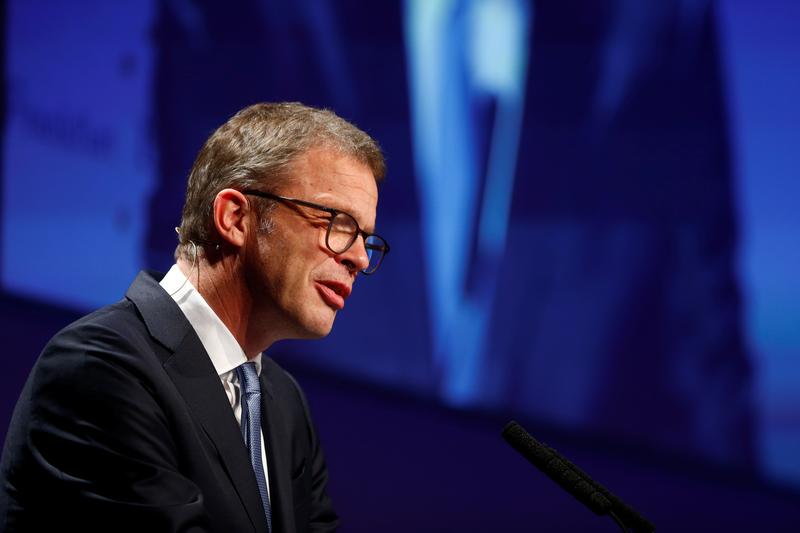 The filing makes official a pledge Sewing made in July, when he announced a major restructuring of the bank.

Sewing said at the time he would invest a “substantial amount” of his fixed salary in the bank. The CEO, who is shaking up Deutsche Bank to try to revive its profitability, said in July he wanted to put his money where his mouth was.