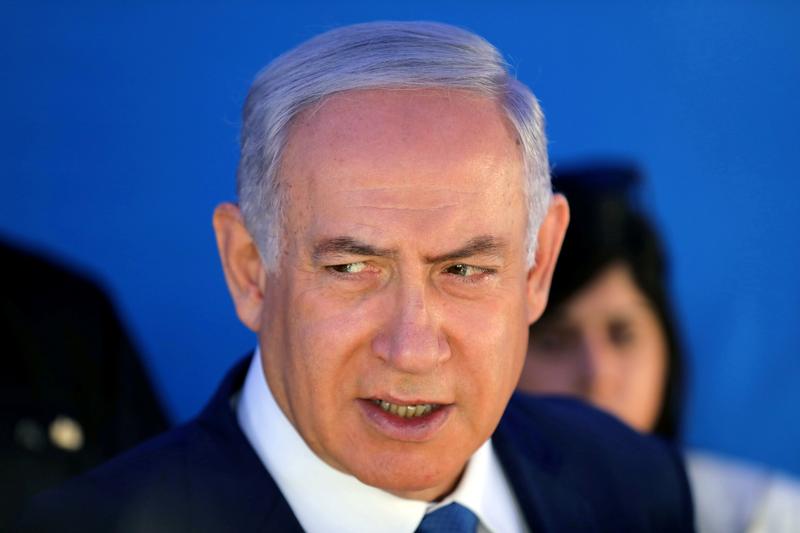 JERUSALEM (Reuters) – Israeli Prime Minister Benjamin Netanyahu said on Sunday he intends to annex Israeli settlements in the occupied West Bank, but again gave no timeframe in repeating an election promise he made five months ago.

“With God’s help we will extend Jewish sovereignty to all the settlements as part of the Land of Israel, as part of the State of Israel,” Netanyahu said in a speech in the West Bank settlement of Elkana, where he attended a ceremony opening the school year.