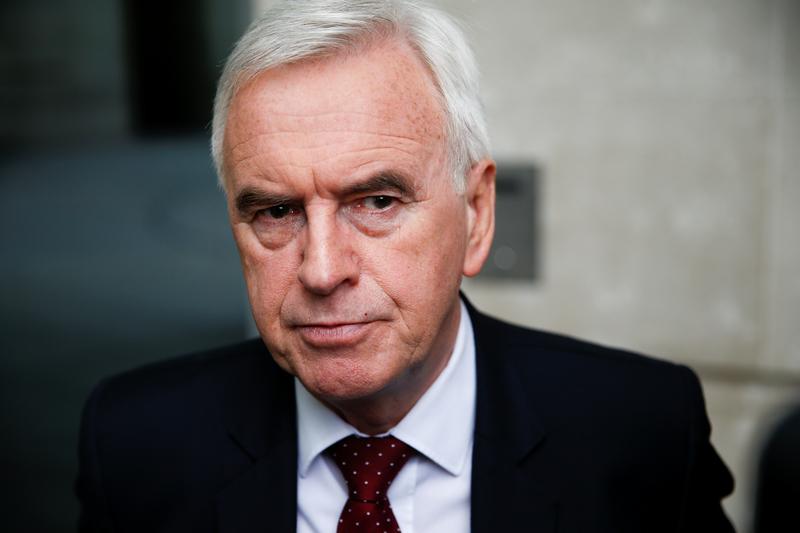 “Don’t underestimate how difficult it is to legislate within a week, the Prime Minister knows that and that’s why he’s proroguing parliament,” he told Sky News.

“MPs with decades of experience are now looking to see how on Tuesday and Wednesday and Thursday of next week we can introduce a legislative measure which will enable us to prevent a no-deal without parliamentary approval. The technique of that will be published on Tuesday.”