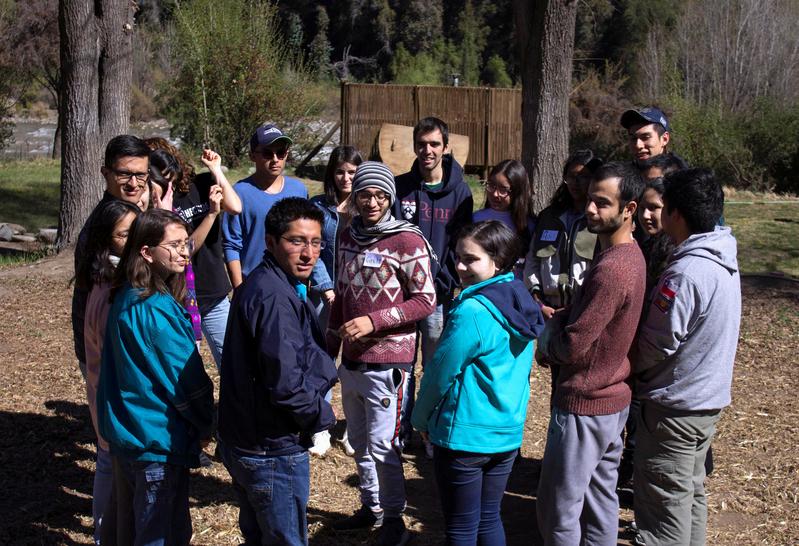 Young climate activists from Latin America are seen during a meeting and training ahead of forthcoming conference, COP25 in San Jose de Maipo, outskirts of Santiago, Chile, August 31, 2019. REUTERS/Matias Medel

In a mountainous area on the outskirts of Santiago, representatives of Argentina, Bolivia, Chile, Costa Rica, Colombia, Ecuador, Mexico, Peru, Paraguay and Uruguay exchanged ideas for actions to pressure changes in their countries’ policies.

“Our goal here is to enable them so that they have more tools, more possibility of making a stronger movement, a movement with more impact to contain the climate crisis,” Ilan Zugman of the 350.org organization told Reuters.

The group chose the Chilean capital because it will host the COP 25 climate change conference in December.

The group of about 20 people said they were inspired by Thunberg, who recently sailed into New York Harbor in a zero-carbon emissions vessel.

In addition to the U.N. Climate Action Summit in New York, Thunberg is expected to attend the COP 25 climate change conference in Chile, with plans to make her way there without using air travel.

The group in Chile said it was focused on particular aspects of the battle against climate change, including ocean pollution and clean energy.