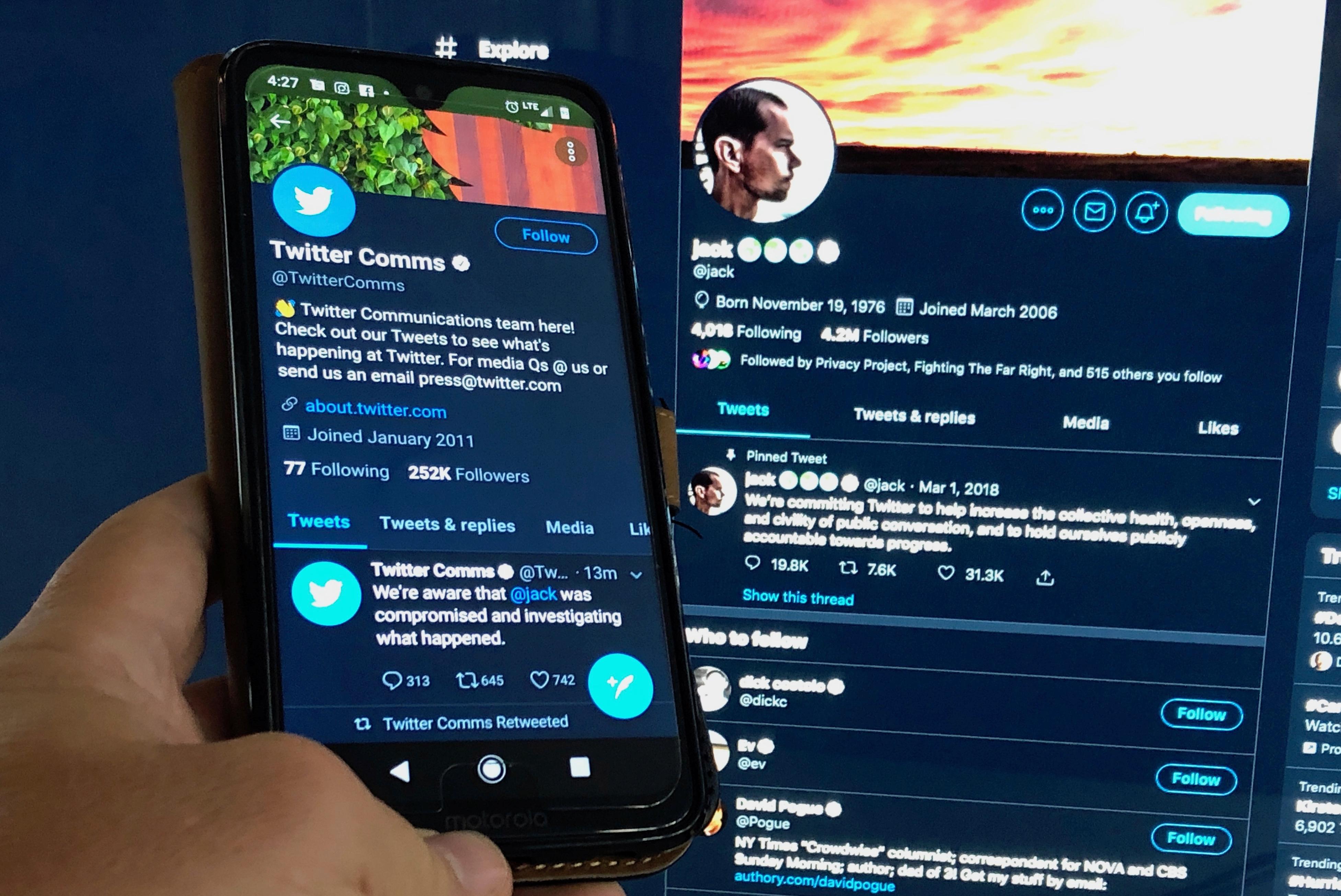 One of the tweets claimed Nazi leader Adolf Hitler was innocent, while others contained racist comments against black people and Jews.

The account also posted a hashtag that was used during the apparent hacks of several YouTube stars last week. It also shared a link to a server on gaming chat application Discord, though the server invitation link is no longer valid.

The account also shared a link to a server on gaming chat application Discord, though the server invitation link is no longer valid.

“Encouraging any kind of hacking is in direct violation of our Terms of Service,” a Discord spokeswoman said in a statement to Reuters. “We are aware of this incident and both the server and the server owner were permanently removed from Discord within minutes of this being reported to us. We will continue to monitor and investigate this incident.”

Twitter later tweeted that Dorsey’s account is now secure and said there is no indication that its systems had been compromised.

Screenshots of the tweets appeared to show they were sent through Cloudhopper, a mobile text messaging service that Twitter acquired in 2010. Twitter did not immediately respond when asked to confirm if the hack took place via Cloudhopper.

Twitter shares were down less than 1% in after-hours trade following the hack.