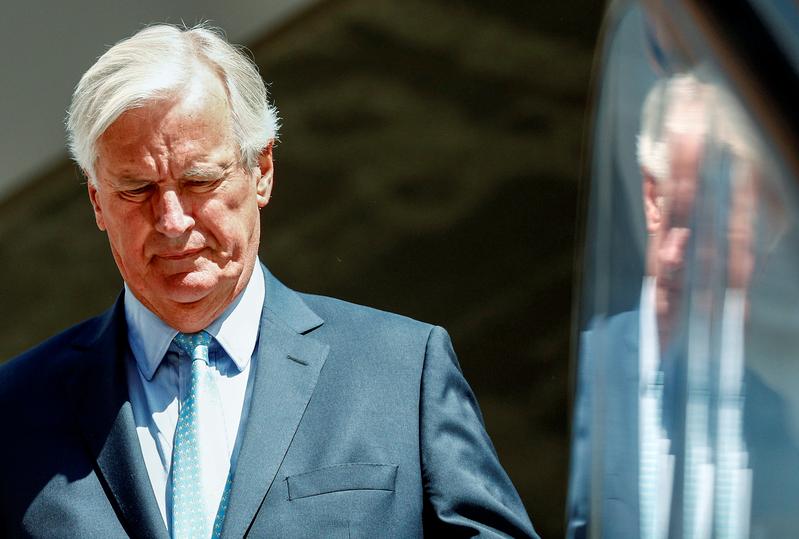 LONDON (Reuters) – The European Union’s top Brexit negotiator Michel Barnier said he was not optimistic about avoiding a no-deal scenario as the EU could not meet Britain’s demands that the backstop for the Irish border is removed from the withdrawal agreement.

Writing in the Sunday Telegraph, Barnier said that the so-called “backstop” had to stay to protect the integrity of the EU’s single market while ensuring an open border on the island of Ireland.

“I am not optimistic about avoiding a no-deal scenario, but we should all continue to work with determination,” Barnier said, according to extracts of his article on the newspaper’s front page.

“The backstop is the maximum amount of flexibility that the EU can offer to a non-member state.”

Prime Minister Boris Johnson has vowed to take Britain out of the EU with or without a deal on October 31. Opposition lawmakers plan to act next week to stop no-deal in parliament.

Writing in the same newspaper, Johnson’s de facto deputy Michael Gove said that to remove the option of a no-deal Brexit on Oct 31 would “diminish” the “chances of securing changes” to the Brexit deal that could get it passed through parliament.