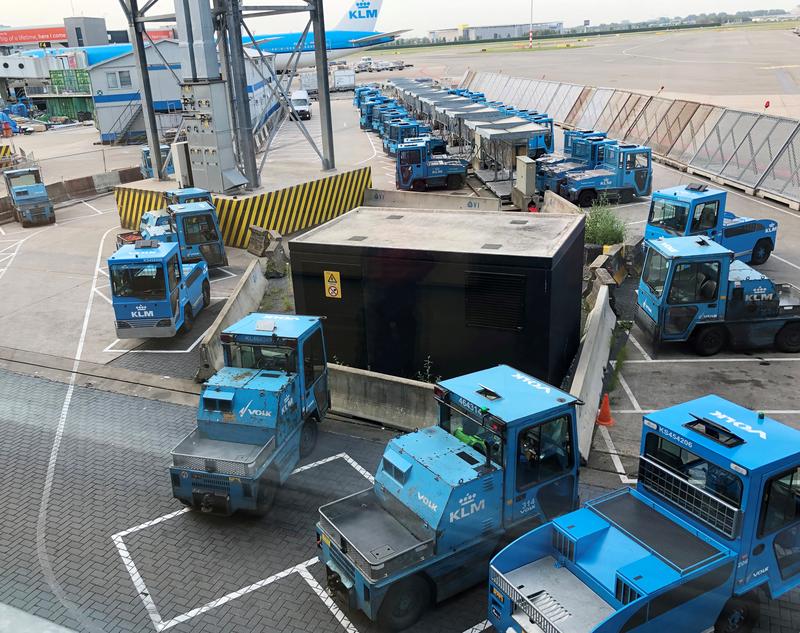 The strike is not only expected to disrupt KLM flights but also those of Air France, Transavia, Delta and other airlines who are part of the SkyTeam alliance and are served by KLM ground staff at its Schiphol hub.

“This will likely cause disruptions,” KLM spokeswoman Manel Vrijenhoek said in a statement.

The Dutch unions have been in negotiations with KLM for months to seek a pay rise for the 15,000 ground staff.