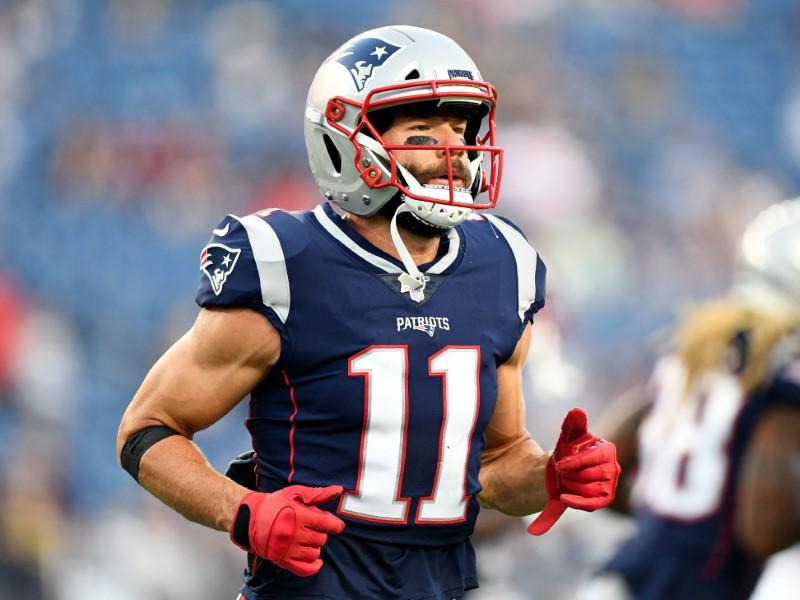 New England Patriots wide receiver Julian Edelman is expected to be fine after initially injuring his hand during the team’s final preseason game, per a published report Friday.

NFL Network’s Ian Rapoport reported that Edelman is expected to be no worse for wear after landing awkwardly on his left hand following a 20-yard reception early in Thursday’s preseason 31-29 loss versus the New York Giants.

Edelman was seen consulting with trainers while sitting out the remainder of the game.

The left hand is a focal point for the 33-year-old Edelman, who began training camp on the non-football injury list with a broken left thumb sustained this offseason.

“#Patriots WR Julian Edelman left last night’s preseason game earlier than planned, but my understanding is he did not re-injure his thumb,” Rapoport posted on Twitter. “And his hand, the one he landed on, is fine. A minor scare for Edelman, but nothing major.”

Edelman caught 74 passes for 850 yards and six touchdowns in the 2018 regular season and was the MVP of the Super Bowl LIII win against the Los Angeles Rams.

In May, the Patriots finalized a two-year extension worth $21 million for Edelman.