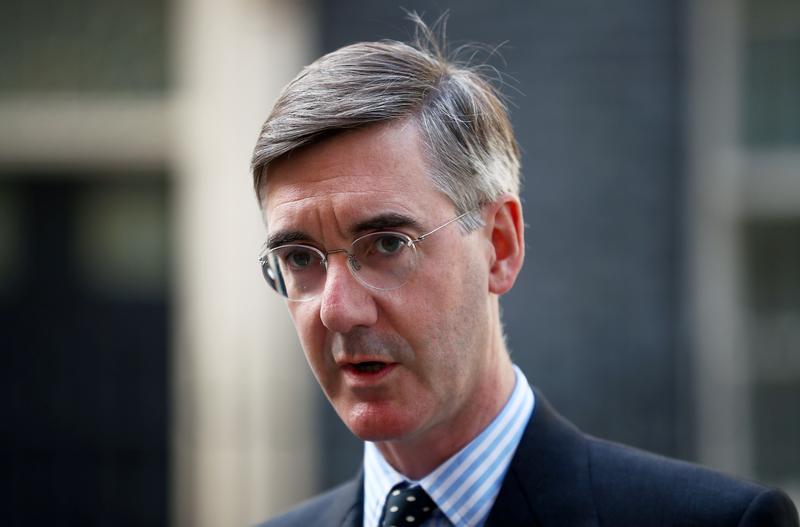 Britain’s Lord President of the Council and Leader of the House of Commons Jacob Rees-Mogg is seen outside Downing Street in London, Britain, August 20, 2019. REUTERS/Hannah McKay

LONDON (Reuters) – Britain’s Leader of the House of Commons Jacob Rees-Mogg said lawmakers who want to stop a no-deal Brexit have two choices: change the law or change the government, and if they fail to choose, Britain will leave the European Union on Oct. 31.

“All these people who are wailing and gnashing of teeth know that there are two ways of doing what they want to do,” Rees-Mogg, a eurosceptic who is in charge of managing government business in parliament, told the BBC.

“If they don’t have either the courage or the gumption to do either of those then we will leave on the 31st of October in accordance with the referendum result.”