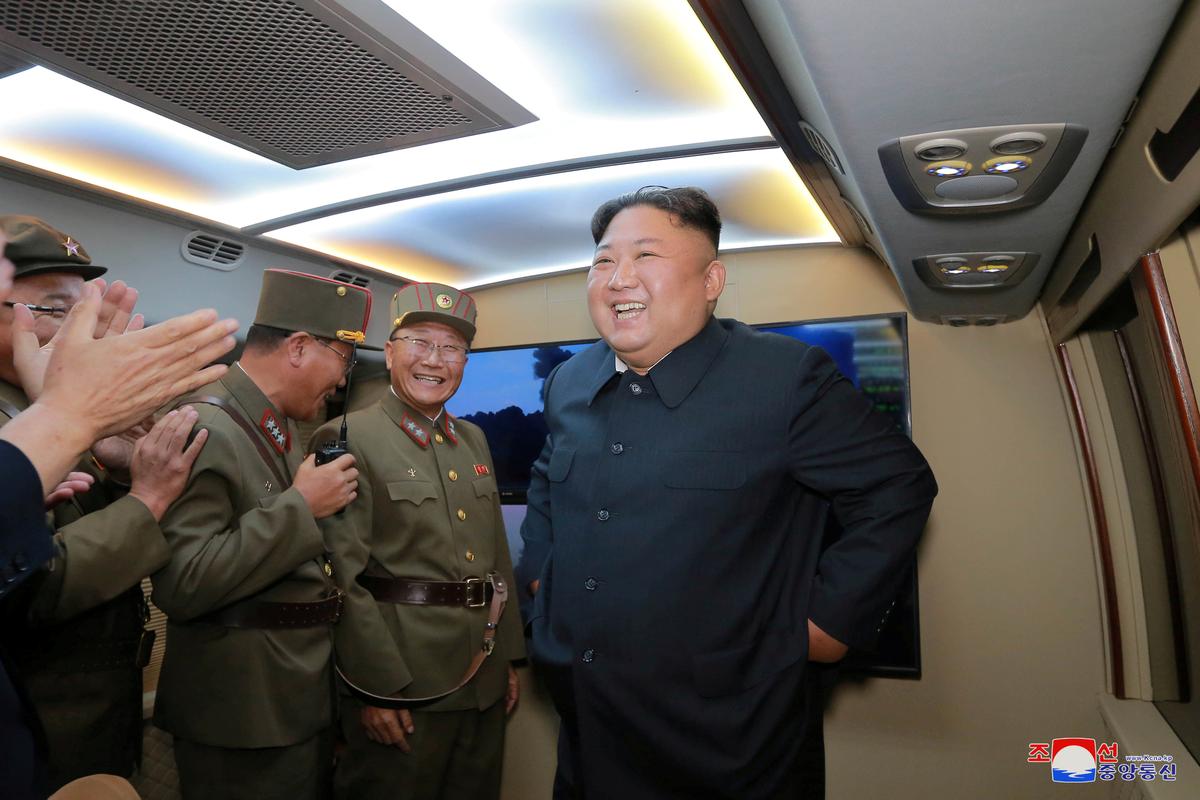 The move comes after Kim was formally named head of state and commander-in-chief of the military in a new constitution in July that analysts said was possibly aimed at preparing for a peace treaty with the United States.

North Korea has long called for a peace deal with the United States to normalize relations and end the technical state of war that has existed since the 1950-1953 Korean War, concluded with an armistice, rather than a peace treaty.

Kim’s legal status as “representing our state has been further consolidated to firmly ensure the monolithic guidance of the Supreme Leader over all state affairs,” state news agency KCNA quoted Choe Ryong Hae, president of the presidium of the supreme people’s assembly, or titular parliament, as saying.

The presidium president had historically been the nominal head of state.

But the new constitution said Kim, as chairman of the State Affairs Commission (SAC), a top governing body created in 2016, was the supreme representative of all the Korean people, which means head of state, as well as “commander-in-chief”.

“With the amendment, Kim Jong Un is reviving his grandfather’s head of state system,” said Cheong Seong-chang, a senior fellow at the Sejong Institute. “He has become a de facto head of state.”

In reality Kim, a third-generation hereditary leader, rules North Korea with an iron fist and the title change will mean little to the way he wields power.

FILE PHOTO: North Korean leader Kim Jong Un smiles as he guides missile testing at an unidentified location in North Korea, in this undated image provided by KCNA on August 7, 2019. KCNA via REUTERS

“By further bolstering the SAC chairman’s authority, Kim Jong Un has emerged as the most powerful leader in North Korean history,” she said.

There has been scant progress in the U.S. aim of getting North Korea to give up its nuclear weapons program despite three meetings between President Donald Trump and Kim.

Trump has said he and Kim agreed at their last meeting to resume working-level talks, but these have yet to happen and North Korea has conducted multiple missile tests since, while accusing Washington of breaking a pledge to stop joint military exercises with South Korea.